Centre Chiefs have parted ways with their coach, Dragojlo ‘Drago’ Stanojlovic. Apparently this was based on the indifferent results the club has been getting since Drago took over as coach. I agree that they have not had a good spell under him, but did that warrant termination of his contract?

Drago was new and expecting great results overnight from a coach who did not even know our language was a bit unrealistic. He was not familiar with the local football dynamics, the players, the fans and even his own club’s culture. Unfortunately for a coach to stay long at Centre Chiefs, they have to register a lot of wins because the owners invest heavily in the playing personnel.
But frankly speaking, conditions were not conducive for Drago. He inherited a team that had aged significantly; a team that had won everything on offer and perhaps one that was no longer hungry for silverware. For example, what more can Pontsho Moloi aspire locally?  Michael Mogaladi has played at the highest level with Zebras and in the PSL what motivation is there for him to excel? Drago was always going to face a mammoth task in terms of getting the best out of the lads. Centre Chiefs fans are also quite possibly the most difficult to deal with given their proximity to the team which makes them very influential.

I sympathize with coaches like Drago who try hard to please the employer and the fans but fail to win their support. But what then is the aftermath of this contract termination? Contract terminations do not come cheap and Chiefs will have to pay him a fair bit of money to see him off. He was obviously a high earner and this will hit the club coffers hard.
For our local league, such is done with near palpable impunity because of the cumbersome nature of a labour challenge. Unfortunately club bosses choose to exploit this avenue and coaches remain poor and helpless. The same goes for players’ contracts which are terminated as and when Clubs wish to. The way coaches are treated in the local football arena is a disgrace. That is why I am calling on local Coaches to form a union that would represent and protect them. 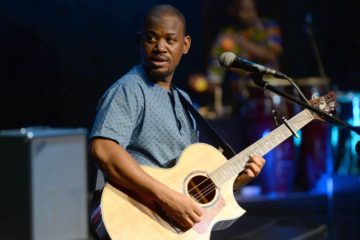