It is understood that cabinet has given the Ministry of Trade and Industry permission to table the motion for amendment of the competition act before the July parliament session.
The Chairman of the Competition Commission, Dr Zein Kebonang is in support of the impeding split and has produced a position paper on the matter. Kebonang in his paper calls for the creation of two separate bodies- an adjudication body that meets for purposes of adjudication and a Board that meets for governance related activities of the Authority for an effective and efficient structure.

Kebonang argues that regular contact between Commission and CA officials could give raise to reasonable appreciation of bias. “The independence and impartiality of Commissioners cannot be guaranteed when it doubles up as a board and as a tribunal. Besides relational bias, the likelihood of informational bias is also far too great. Sitting as a Board, the Commission acquires prior knowledge of disputes that are to be adjudicated before it as a tribunal. Undoubtedly, prior knowledge of a dispute may operate in the minds of the Commissioners and thus deprive the parties that appear before them a proper hearing,” he writes.

The Australian Competition and Consumer Commission (ACCC) is responsible for investigating competition law breaches and initiating enforcement proceedings before the Federal Courts of Australia. Appeals relating to mergers and other regulatory disputes are heard by the Australian Competition Tribunal. The investigative and enforcement functions are however structurally separate from the adjudicative functions in relation to enforcement proceedings but combined in respect of merger control and other regulatory functions.

The Commission Chairman further cautions that though the Botswana completion regulatory frameworks is  only two years old and is yet to have its decisions challenged either before the Competition Commission or the High Court, a perceived lack of institutional independence will bring into question whether the Commission will be impartial in dealing with matters emanating from the Authority.

Kebonang further indicated that, “procedural fairness demands that investigative and adjudicative functions must be kept separate. This is desirable because competition law and policy must be implemented in an objective, impartial and transparent manner. Unless the Competition Commission and the Competition Authority are afforded independence from each other, they are unlikely to objectively decide matters presented before them and the risk of bias will forever be present,’” he said, adding that public confidence and trust can only be enhanced if the adjudicative and administrative function were separated.

Botswana Institute for Development of Policy Analysis (BIDPA) Research Fellow, Professor Roman Grynberg, said separation while desirable will likely come at some expense, “In SA they are independent but in other jurisdictions they are not.  Separating them will probably require the employment of a few more lawyers and that is probably the down-side – it will almost certainly cost more as you will need more staff,” he says.

There is currently a case before the High Court that is already calling into question the constitutionality of the competition framework. In November last year, lawyers representing four panel beating companies accused of anti-competitive practices stopped short of calling for the dissolution of the Competition Commission saying it is too close to the Competition Authority. 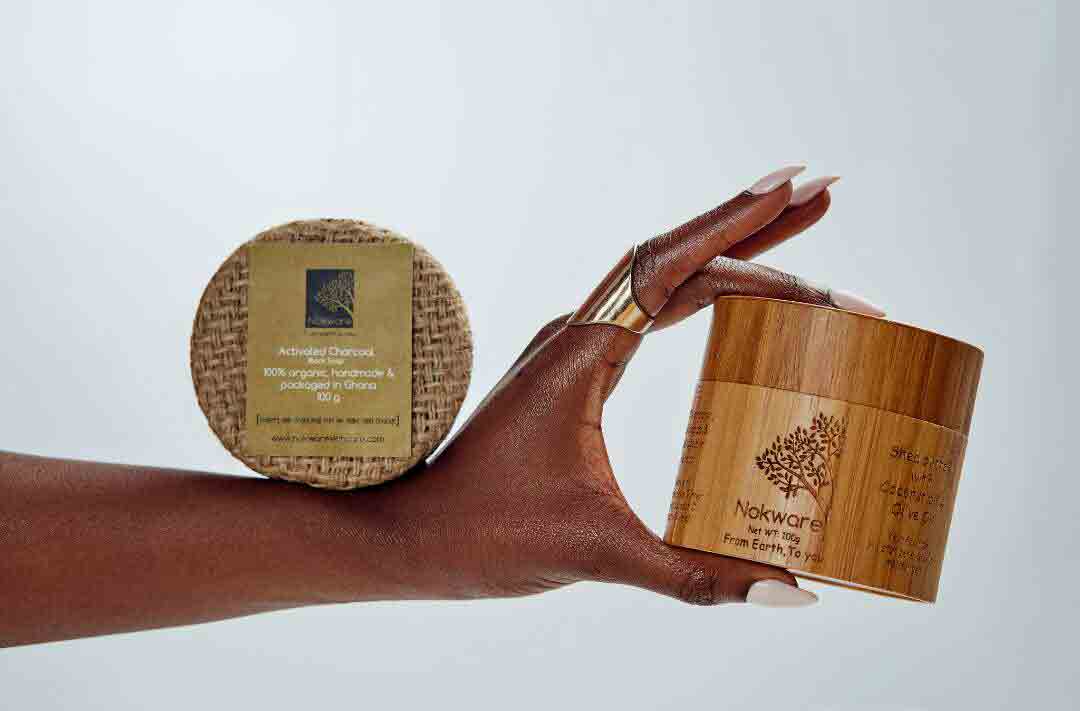