[blockquote style=alternative] We are a concerned team – Ray Molomo [/blockquote]

The Bakgatla deputy Paramount chief Bana-Sekai Linchwe is alleging a conspiracy between the government and some senior members of the tribe to oust him and Kgosi Segale Linchwe from their positions. In an interview with The Gazette on Monday, Kgosi Linchwe alleged that the government had managed to recruit 22 people, comprising of former ministers, members of parliament, former senior civil servants and prominent senior tribe’s men to convince the tribe to oust them.

“The government has always wanted to replace us, but they were not successful because we told them that according to our tradition, the paramount chief is the only one who can appoint and or oust his assistants. They found it difficult because of the unavailability of the paramount chief,” said Linchwe.

“The government has now resorted to using some politicians to convince the tribe that they should agree to remove us from our positions even in the absence of the paramount chief,” he added. He further stated that the last time the government officially addressed them was when they were told to talk among themselves as the tribe and come up with people who would replace them.

Linchwe stated that he had decided to schedule a meeting with the tribe over the weekend to alert them about this group of people which he said was keen to divide the village. Interviewed, the Minister of Local Government and rural developments Peter Siele stated that he would not discuss Bakgatla issues with the media.

One of the alleged co-conspitritors is former MP Ray Molomo, who told The Gazette in a telephone interview that, “Sekai o bua matlakala, wa utlwa? (Sekai is talking rubbish, you hear?)” Molomo said they were just a concerned team that wanted things to be solved concerning their leadership. Molomo has in past Kgotla meeting tried to bring up the question of the missing chief and suggested that the tribe look for an alternative leader. This was met with resounding disapproval from the tribe.

Another alleged conspirator, Kwapeng Modikwe who called this reporter and asked to be interviewed after Molomo informed him about the call from The Gazette said, “Sekai is talking nonsense, there is nothing like that. I am a member of the group, and it is comprised of Bakgatla elders who are concerned about the leadership in the village. We are looking for ways and means to solve the problems of leadership.” 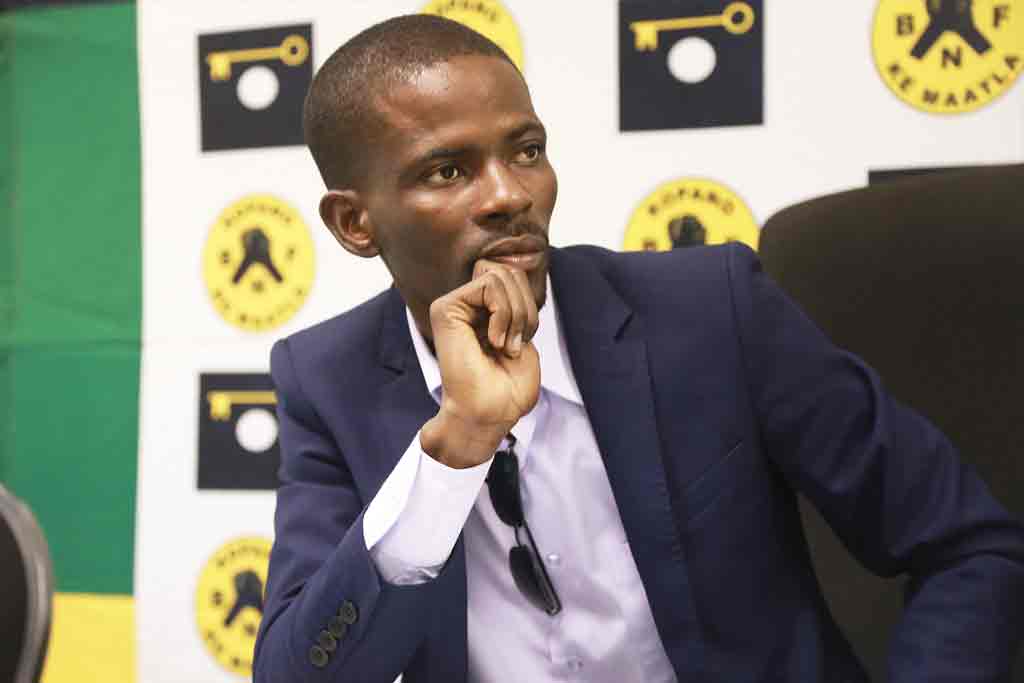