Following last year’s set back of the tournament, which saw the regional competition temporarily put on ice, the COSAFA Cup is back and will seek to present an opportunity for countries to claim the region’s top football prize.

After both nations were given byes into the quarter-finals of this year’s tournament, the 2015 edition will witness neighbours South Africa and Botswana relive another chapter of their rivalry at the Moruleng Stadium, in South Africa on Sunday afternoon.

The Bafana Bafana/Zebras tie has produced some of the most existing brands of football over the years, which supporters could look out for at the weekend. This year’s fixture sees two new men at the helm of both senior national teams, who are eager to put an impressive showing at the tournament.

Many football pundits believe that Peter Butler’s squad selection has flashed early signs that he could be under serious pressure from the Botswana Football Association, as he chose to go with his Zebras ‘A-Team’, which includes all foreign based players,  albeit the magnitude of the tournament.

The quarter-final clash will also give Butler a chance to prove his remarks made relaying the South African top flight league as an overrated league and would be likened to a fourth tier set up in the English structure.

On the other hand, Ephraim Mashaba’s Bafana Bafana will be going into Sunday’s fixture with eyes set on going all the way through to clinch a fourth COSAFA Cup trophy. The result would restore the country’s pride, on the back of what was an arduous African Cup of Nations earlier this year and last year’s poor showing in the CHAN tournament on home soil.

Although South Africa will walk into the contest as the favourites, Mashaba’s selection seems to have left many South African fans at loggerheads, with a squad very much of a make shift side and most players  being debutants to international football. The team consists of the 14 players plying their trade in the PSL, while the rest are from the National First Division, ABC Motsepe League and academies.

Mashaba did downplay talks of underestimating his opponents, citing that program of the South African league presented challenges which mostly attributed to his selection.
On the field of play, the game intrigues to turn out into an existing contest, which could see both teams have a real go at each other, putting into consideration some of the names drafted on the lists of both squads.

With Butler’s charges a mixture of both the youth and experienced, the English coach will be hoping his senior players’ step up to the fray to guide the new blood in the side. Butler will also be hopeful Mogakolodi “Tsotso” Ngele and Lemponye Tshireletso persist with their recent fine form in front of goals.

Tsotso, the former Township Rollers and UF Santos player racked a memorable hat-trick against Soweto giants Orlando Pirates just prior to the end of the season, while Tshireletso walked home with the 2014/15 beMobile  Premier League Green Boot Award.

The return of Ofentse “Size 10” Nato in the defensive midfield role is expected to provide the necessary cover to the leaking Zebras defense.
Though it appears the Bafana Bafana squad list does not pose much of a real threat with the exclusion of some of the big named players, Mashaba’s ability to turn make-shift squads into a fantasy side can never be underestimated. The South African born coach proved his great technical acumen by defying all odds by taking South Africa to this year’s African Cup of Nations with a group that mostly consisted of local based players.

The home side will boast of a deadly front line that includes both the PSL and NFD top goal scorers in Phumelele Bhengu and Free State Stars’s Moketsi Sekola.
Botswana has only been able to finish third in this tournament twice, in 2006 and 2007.
Botswana’s FULL SQUAD LIST

Why Celtic did not extend Mogorosi’s contract

Govt on high as weed takes a hit 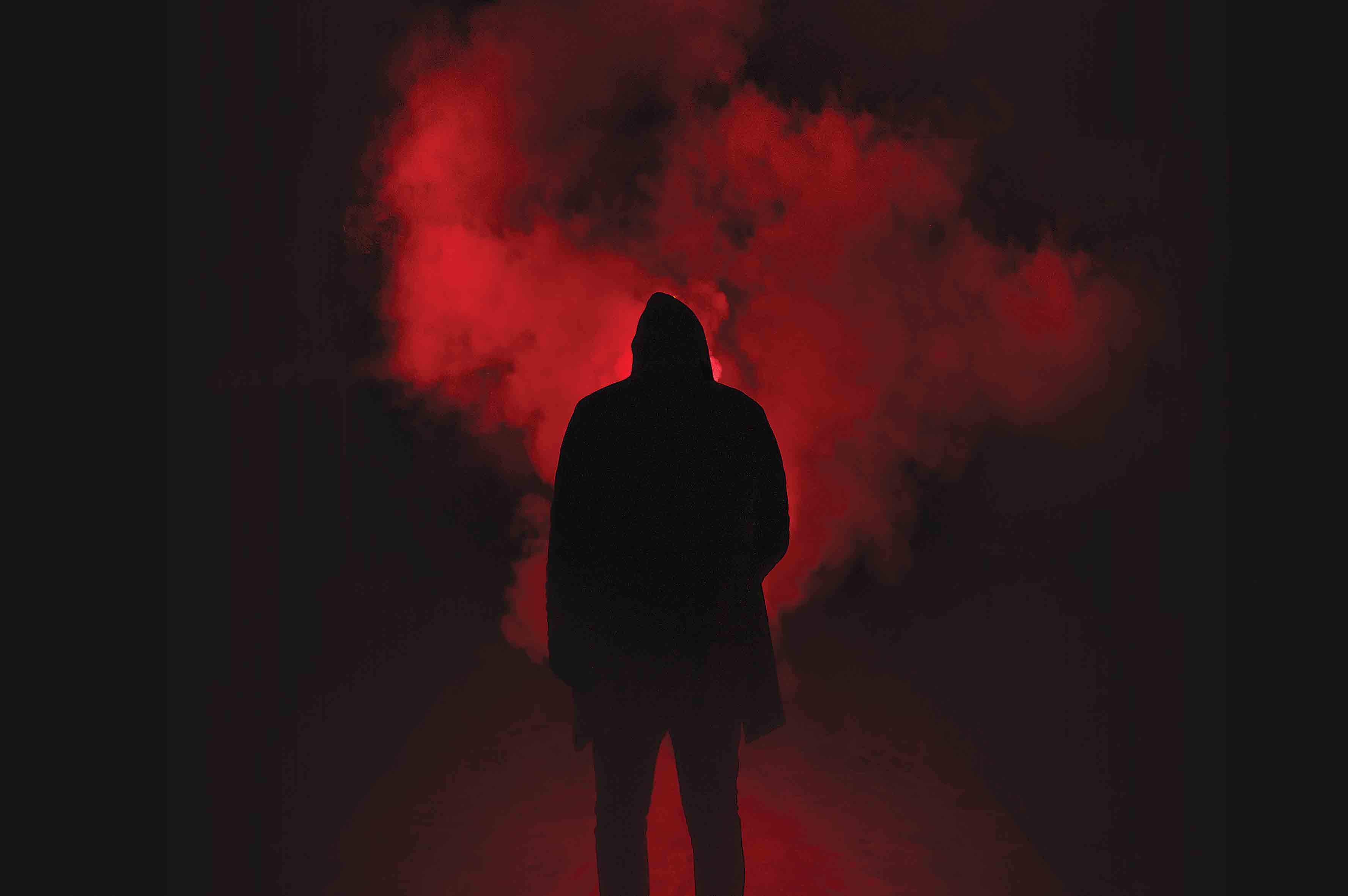