Six hundred and fifty households were  affected by the recent tropical cyclone Dineo while 300 households were directly displaced from their homes, according to a recently released International Federation of Red Cross Emergency Plan of Action report .
The report states that the impact of the floods was exacerbated by the fact that the cyclone hit the country at the height of the rainy season.
The floods, which were between 18th  and 23rd  February, 2017   caused significant flooding in most parts of the country,  affecting 3250 people and destroying  500  houses , infrastructure, tele-communication lines and disrupting  livelihoods.
“The situation resulted in moderate population displacement, which required the hosting of some 300 households in community halls, schools and churches,” the report reads in part, stating that water levels also increased significantly and that the water sources were negatively affected, posing a further threat to the displaced.
Destroyed latrines, stagnant water and contaminated boreholes are said to have heightened the health risks as well as risk of waterborne and communicable diseases. “To ensure that the health profile of the displaced population does not deteriorate, preventative WASH (shelter, health, water, sanitation and hygiene) interventions are a priority for the humanitarian community,” the report reads, stating that the Department of Meteorological Services anticipates continued heavy rains throughout the country in March.
With many affected and needing assistance, the Red Cross states that almost three weeks on, it continues to receive  requests for  humanitarian relief from Government district officers.
The most affected areas, according to the report  were the Chobe, Ngamiland, Okavango, Central and Goodhope while two districts , North East and Kweneng are  still inaccessible due to flooding and collapsed bridges, thereby hindering response and assessment efforts.
“Though telecommunications were affected, the government managed to repair some communication infrastructure while in other areas it is not the case. The National Society is working closely with the army to utilize their VHF radios where the telephone communication is still not working.”
BRCS further added that ever since the floods, they have mobilized 60 volunteers in affected areas to consolidate the government District Office’s assessment.  With a budget of P858 602.37 the IFRC has been able to provide relief shelter to affected families, clothing, utensils, water, sanitation and hygiene services amongst others across the country. 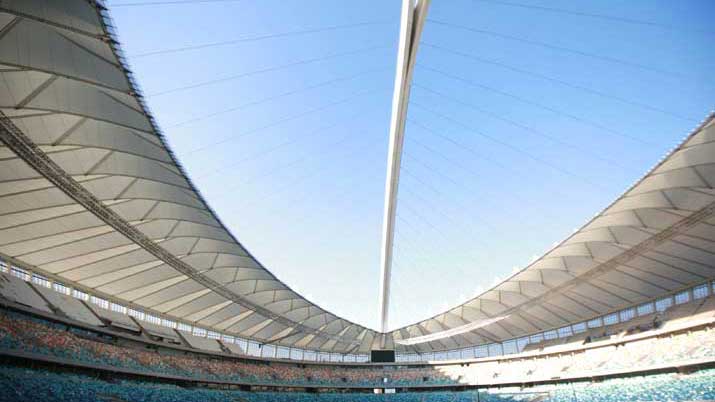