Regional magistrate Christopher Gabanagae on Monday discharged 11 Bakgatla tribe’s men who have been facing charges of unlawful flogging of 13 members of the tribe and causing bodily harm. The State struggled on how to proceed with the trial following an increase in the number of the accused persons on Monday. The then accused persons, who included Kgosi Bana-Sekai Linchwe and Mmusi Kgafela are now free men.

The case was scheduled for commencement of trial on Monday when the prosecutor Susan Mangori applied for a separation of trial of Bakgatla-ba-Kgafela paramount chief, Kgafela Kgafela and the rest of the accused persons.
She asked the court to grant the application and to continue using the record of proceedings for the past mentions on Kgafela’s case so that his warrant of arrest remains alive. The prosecutor further asked for a permission of the court to add other 13 new accused persons to the 11 accused persons before court and to proceed with trial as scheduled. The new accused persons have always been aware of the charges, she said.
But the defence counsels, Advocate Sidney Pilane, Joao Sarlbany and Victor Ramalepa countered the State’s procedure, saying it was not supported by any law.

The leading defence counsel, Advocate Pilane said, “We are confused at the way the State wants to handle the proceedings. The only two options they have would be to withdraw charges against Kgafela and re-register it so that it is given a new case number, or alternatively to do the same against the 11 accused persons before court and include the other new accused persons so that they are given a new case number,” Pilane argued.

When the prosecutor was hoping that the court would give her a chance to adjourn the matter for a few minutes to register the new case against the 11 accused persons and the other new 13, and to call them back in court again for arraignment so that the case continues as scheduled; the defence counsels turned around and argued that everything be started afresh as their clients were now free men.

“Our clients cannot wait outside for the State to do their house keeping because they are now free men.  State must register a new case, follow the procedures from scratch and summon all the accused persons and give them a date to appear in court as it is the procedure,” Advocate Pilane said and the court agreed with him.  Meanwhile, the new case is expected to mention on Thursday with 24 accused persons facing 16 counts of assault occasioning actual bodily harm provided the State manages to follow them up and serve them with the summons before that date.

Stand up against women abuse with Sister in Arts 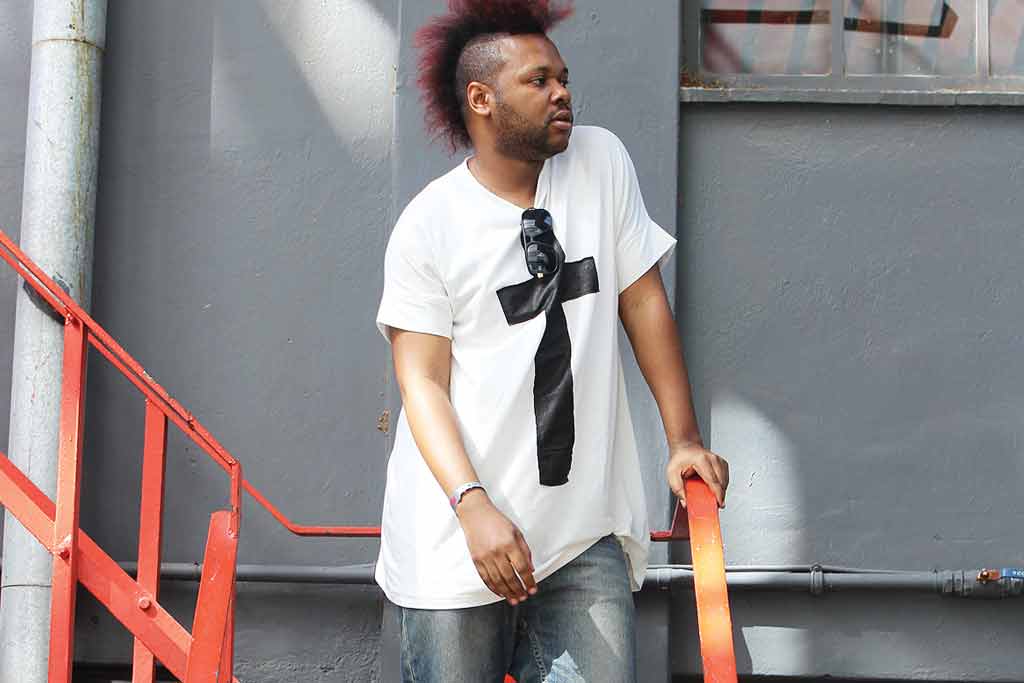