High Court Judge Justice Michael Mothobi will this week deliver a judgment in a case in which Mmegi shareholders are tussling over shares.
In January this year, Mmegi Publishing Trust issued a notice to sell 355, 122 of its shares to interested parties. Two months later, the company secretary issued a notice to all its shareholders and gave them 30 days to buy the shares.

A day before the deadline, two of the shareholders, Metlhaetsile Leepile and Titus Mbuya bought half of the shares at P2.5 million each. After the closing date, the other 13 shareholders complained that the offer was not due, because they believed that it was valid for 30 working days not the 30 calendars days in which the offer was closed.
They argued that the sale be started afresh as there were irregularities in it. Members of the board of directors of Mmegi Investment Holdings PTY (LTD) also refused to effect registration of the shares into the names of Leepile and Titus.
Leepile and Titus dragged the 13 other shareholders before the court on an urgent application. They sought an order declaring that the company be directed to effect in its share register, registration of transfer of 177, 561 shares to each of them because they had validly purchased the said shares from the company.
The other 13 shareholders have however, urged the court to dismiss the two applicants contending that the remedies sought were incompetent. They said the applicants had failed to demonstrate that they have necessary legal standings to bring the matter before the court.

Though not mentioned in court papers, The Gazette is reliably informed that multi-millionaire, Sayed Jamali was behind the whole saga.
The unconfirmed reports are that the 13 shareholders of the newspaper are of the view that the property magnate might have given money to two of their own to buy him the P5m worth shares that are lawfully supposed to be bought by the existing shareholders only.
Invited for a comment, Jamali told this publication that he did not finance the two. 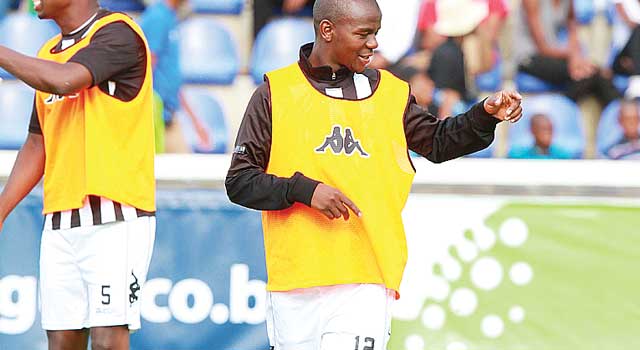