Sweden’s Prostitution Solution: Why Hasn’t Anyone Tried This Before? 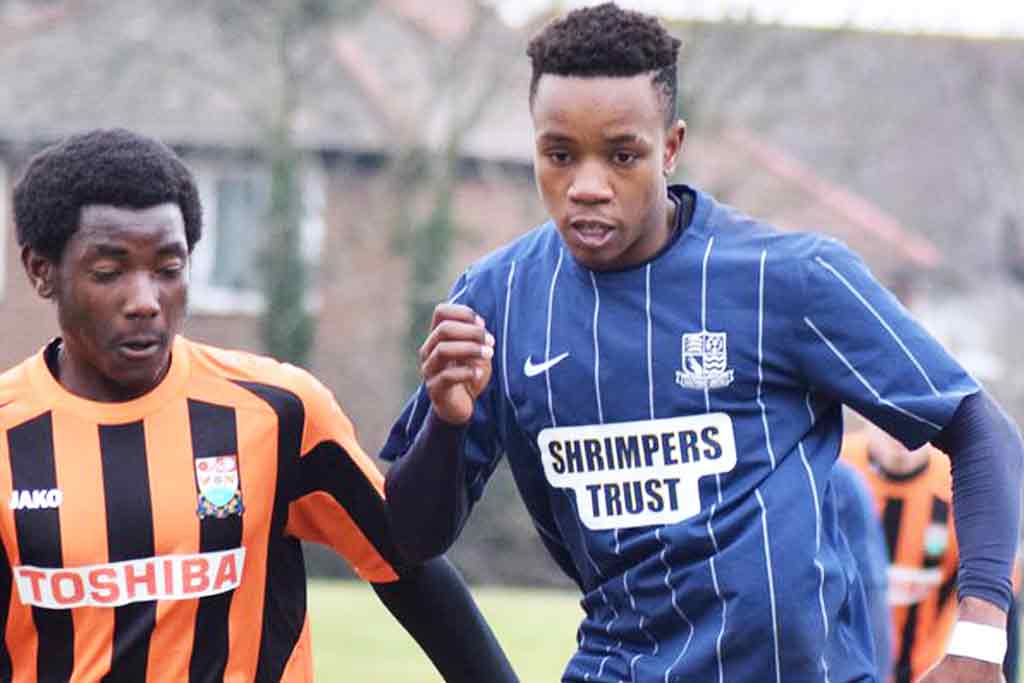