Fresh evidence has emerged that one of the un-reconciled government accounts held at the Bank of Botswana (BOB) may have been secretly used to bankroll a top government official and political figure.

The corruption busting agencies, Directorate on Corruption and Economic Crime (DCEC) and the Financial Intelligence Agency (FIA) have reportedly opened investigations into the financial irregularities on government accounts housed at the Bank of Botswana (BoB) following Botswana Gazette findings from the Auditor General report that P22 billion in receipts and payments remains unaccounted for.

The law enforcement agencies are reportedly gleaning into some of these bank account transactions which have not been reconciled since 2011 despite a promise to Parliament-Public Accounts Committee (PAC) by officials from the Ministry of Finance and Economic Development in 2018 that all the missing financial records will be reconciled by March 2019. That the BoB, Ministry of Finance and the Accountant General cannot reconcile accounts means that the transactions cannot be verified.

This publication spoke to Dr Abraham Sethibe, Director General at the Financial Intelligence Agency (FIA), to confirm if it is true or false that they have opened investigations into government accounts held at the BoB. He could neither confirm nor deny, save to say that operations of the Agency are a matter of confidentiality. The Botswana Gazette asked him how the agency reacts, in cases where accounts go unreconciled for more than ten years, as is the case on government accounts held at the central bank. “I cannot tell you that. It is only for us to know,” he said.

At the DCEC however, Phakamile Kraai at the Communications and Public Relations Unit confirmed that indeed the directorate is looking into the matter involving the unaccounted for funds, although the investigations are still at a preliminary stage.

“The DCEC is not in a position to share information on the matter that you have raised due to the fact that the matter is relatively new. However, note that the DCEC uses different sources to pick and investigate any corruption related matters,” Kraai said. Further inquiries were also sent to Bank of Botswana for the officials to confirm that they were called for questioning by the DCEC and FIA officials, a meeting which saw the commencement of investigations that DCEC says are at preliminary stages.

The Bank had not responded to follow up questions by the time of going to press. The Botswana Gazette also wanted the Bank to shed more light into the kind and nature of transactions that happened in the Group K Account, which it holds.

Investigations by the Botswana Gazette have established that one of the bank accounts that the Auditor General condemns in her recent report, the Group K account was in 2017 used to finance a luxurious personal Caravan for a very senior government official known to this publication.

The same Group K account which has been giving the Accountant General, Bank of Botswana and the Ministry of Finance a headache to reconcile is also allegedly connected to transactions related to the multi million pula National Petroleum Fund (NPF) scandal, information gathered by this publication revealed.

The Government Bank Account named Group K had a credit balance of P4.6 million as at March 2018. The reconciliation statement according to the Auditor General included numerous items of unpresented cheques totaling P3.2 million dating back as far as 2011.

In its rebuttal to Botswana Gazette previous reports, BOB does not explain the trace of funds in the Group K account which the Auditor General fingered as one of those with financial irregularities that should be reconciled and investigated. Questions in relation to this account were not responded to.

In February 2019, parliament questioned P4 billion, which was unaccounted for during the period ending March 2017. At the time Minister of Finance and Economic Development Kenneth Matambo told parliament that the missing money was related to the NPF case and hence could not comment further. Further, the Patriot on Sunday wrote at the time that the Directorate on Intelligence and Security Services (DISS) used to withdraw about P5 million monthly from the BoB to use for its secretive operations under the veil of national security.

Last Friday however, Bank of Botswana officials sat down with the Botswana Gazette where they explained that the unreconciled accounts do not belong to the BoB but rather belonged to the Government of Botswana.

At the time Dr. Seamogano Mosanako said as BoB, they only make transactions at the instruction of government and do not have any authority whatsoever to question any transaction government instructs them to do. “To remove money from BoB accounts needs a Ministry of Finance instruction and there is no need to “justify” the withdrawals to us,” she said.

Therefore, Mosanako said issues of unreconciled accounts and missing funds can only be answerable to by the accounting officer at the Ministry of Finance and Economic Development, in this case the Accountant General.

However when asked, the Accountant General, Sib Nath Sengupta also shifted the blame saying her office only acts on instructions from Permanent Secretary (PS) in the Ministry of Finance, Solomon Sekwakwa.

While Bank of Botswana is adamant that no funds are missing it is at pains to readily verify the source and the destination of the P22 billion in payments and receipts, despite that all transactions were done at the bank.

Over P2.2 billion was paid from the Government Remittances Account. The Ministry, Accountant General and PS are yet to provide documentary proof to verify what the money was buying, where and the reasons for the procurements. Further, over P19 billion was credited into the account, but the source of the money is still not known, until government proves otherwise. 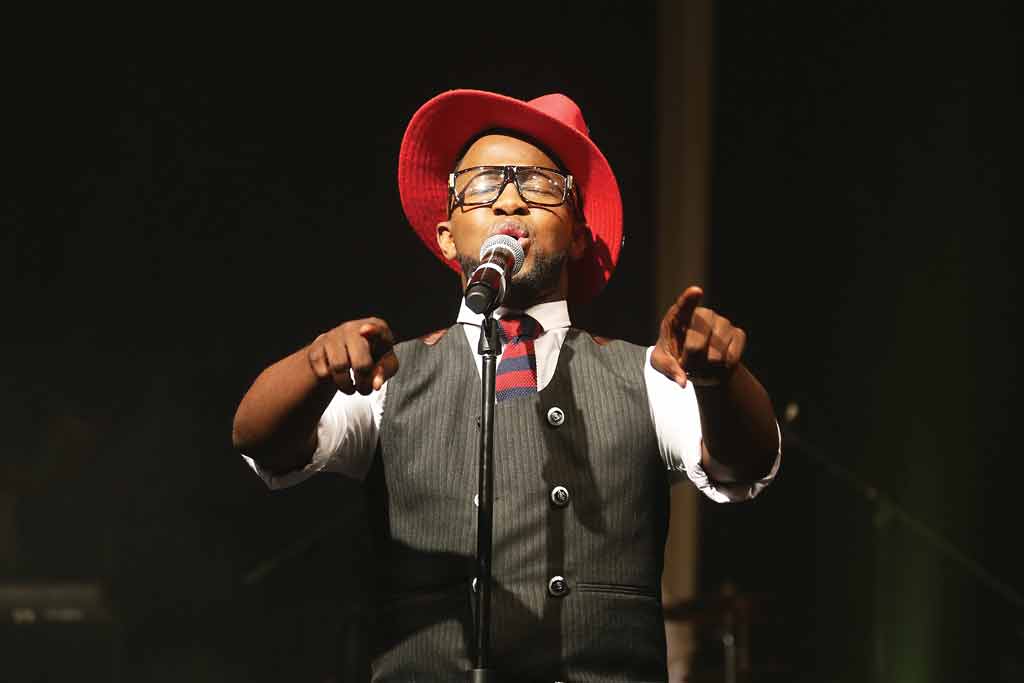