LIMPOPO: The De Beers Group of Companies, of which Botswana holds 15 percent stake last week began construction of a new underground mine beneath its open pit Venetia Mine in Limpopo Province, South Africa. The R20 billion (US$2 billion) investment will extend the life of Venetia beyond 2040 and replace the open pit as South Africa’s largest diamond mine.

With underground production expected to commence in 2021, over its life, the Mine will treat approximately 130 million tonnes of ore, containing an estimated 96 million carats.  The Mine will also support over 8,000 jobs directly, and a further 5,000 through the supply chain – benefitting the South African economy.

South Africa’s President Jacob Zuma, who officiated the event, praised the investment by De Beers to extend the life of the mine into the 2040s, adding that the R20billion investment is the biggest single investment in the diamond industry in decades, which signals for the industry’s growth and bright future.

He also emphasised on the need to promote a mineral beneficiation strategy. “We have been exporting diamonds for more than 100 years but have not been able to develop local diamond cutting and polishing jewellery industries. We therefore have not been reaping the full benefits of our commodities. We have thus identified jewellery manufacturing as a priority area. We are looking at a win-win formula for both government and the mining sector,” he stressed.
Zuma further encouraged the mining companies to improve housing and living conditions of workers, adding that they must attend to mine community development, human resource development, local procurement and enterprise development, upstream and downstream linkages amongst others.

“Companies must meet certain targets for the conversion and upgrading of single sex hostels formerly used by migrant workers into family units by 2014 or an occupancy rate of one person per room for those with no families. It is necessary to create such living conditions to ensure the dignity of workers who produce such precious metals that keep our economy strong and vibrant. The local procurement plans are geared to expand participation in the mining supply industry by black people and women and to ensure re-investment in the local economy,” he added.

Mark Cutifani, Chief Executive of Anglo American plc and Chairman of the De Beers Group, said, “Anglo American’s roots are firmly in South Africa, and we have been a proud investor here for almost 100 years. Over the last 14 years alone, Anglo American has invested nearly 200 billion Rand in South Africa, emphasising our commitment and making a real difference for South Africa and all South Africans. The positive social impact of skills development, the acquisition of economically valuable experience and the potential to uplift rural and sometimes poorer communities, is what exists here at the heart of Venetia.”

Philippe Mellier, CEO of the De Beers Group, said, “As De Beers expanded beyond borders and into new markets, our heritage has always been inextricably linked with South Africa. There can be no greater vote of confidence by our shareholders in South Africa and De Beers than the decision to build an underground mine of the future here at Venetia, one of a handful of world-class diamond mines around the world.  With production set to continue into the 2040s, Venetia will support South Africa’s mining economy for generations to come, and make diamond moments possible for millions of people around the world.” 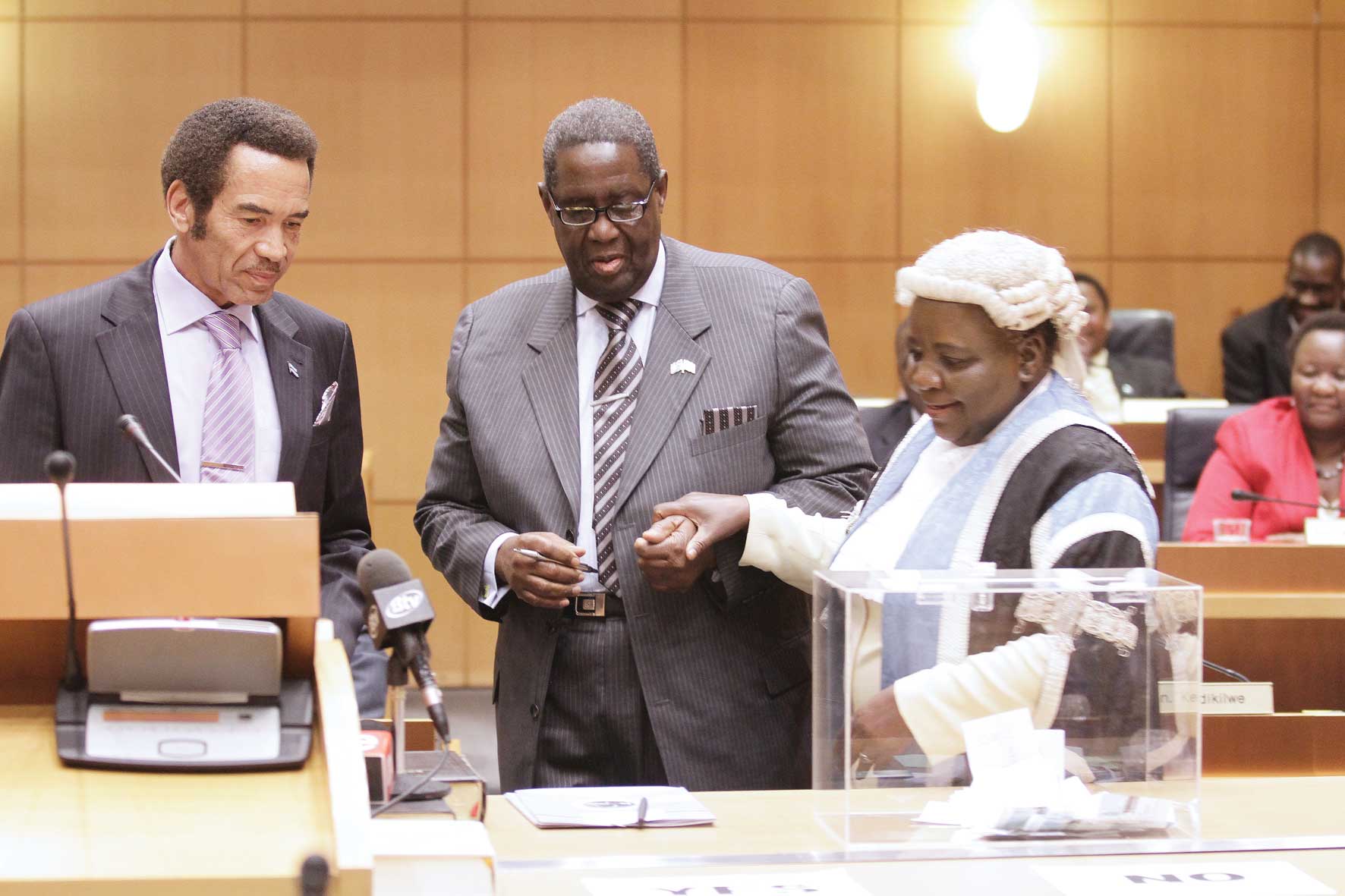