The Botswana Congress Party Youth League (BCPYL) has painfully noted with deep regret a series of allegations against Christiaan De Graf, Minister of Agriculture ever since he became minister. The league is disheartened by the protection the minister has got from President Ian Khama notwithstanding a plethora of credible allegations and or prima facie evidence of wrongdoing on his part.

The allegations regarding De Graf are many and varied, grotesque and serious in nature and therefore need urgency.

Whilst De Graaf is accused of literally destroying Botswana Meat Commission (BMC), by meddling unfairly in its operations, and favoring his friends in many deals that led to the quagmire in which BMC finds itself now, he is also alleged to be owning more farms in Kgalagadi than anyone.  How and when De Graaf acquired these remains a mystery.  If true, this is apparent and arrogant abuse of office; it amounts to corruption and economic crime as well as disrespect for the rule of law. It is the latest lion allegation run by Mmegi Newspaper that warrants De Graaf to resign, be investigated or fired summarily. The lion scandal is mysterious and does not make sense why a wildlife officer would donate precious government animals to a private citizen. It also does not make sense why a government minister would accept a donation of wild animals belonging to the nation from a public officer. De Graaf’s argument that he was given the animals as a donation is not only parochial, but a conspicuous insult to the integrity of this nation.  The response of the Wildlife department is preposterous. It is these contradictions between De Graaf and the Wildlife Department that have led to the BCPYL instituting action into this mayhem. Whatever the situation, it is corruption either way.  The public officer who donated the lions must also be identified and suspended pending investigation.
De Graf has created reasonable cause for panic because he is a minister who is also an area Member of Parliament. The BCPYL believes he must therefore account to the nation as a minister and an MP.
The BCPYL will also seek to take the matter to the Directorate on Corruption and Economic Crime (DCEC) and the Ombudsman. Botswana is a small economy that relies on natural resources such as wildlife therefore this matter cannot be left as an allegation.

Botswana is a democratic republic run by institutions and the rule of law and must therefore deal with De Graaf accordingly.  The country’s wildlife is maintained and looked after by the tax payer who is a hard working Motswana who expects transparency and accountability from a public officer such as De Graaf.
The BCPYL will not rest until this matter is fully investigated by relevant authorities. 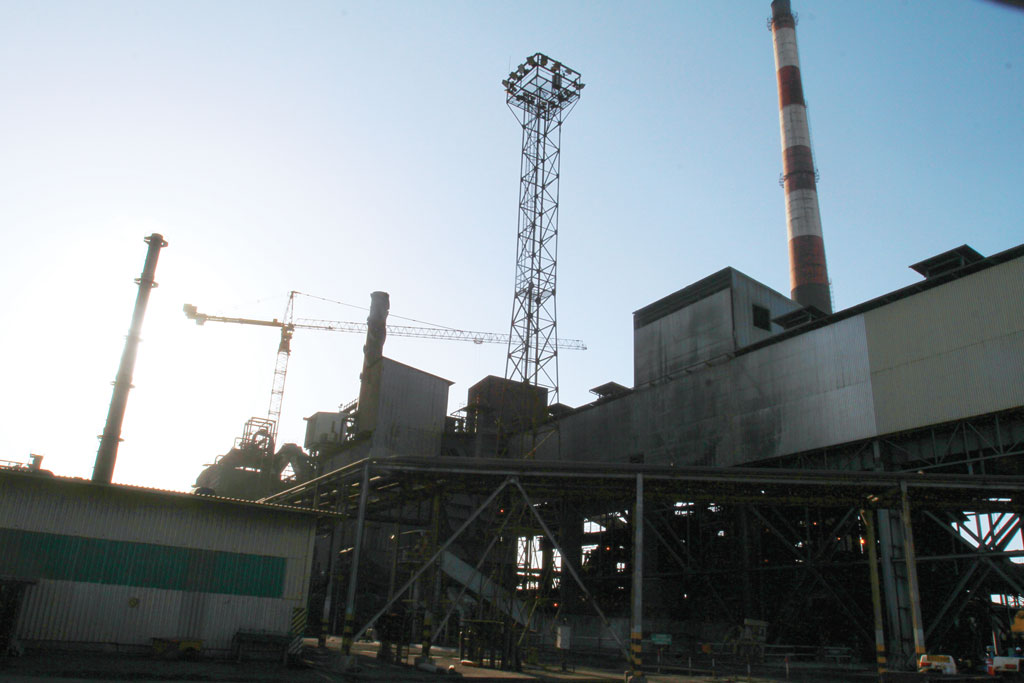