January 14, 2021 Admin
Home»Opinion»Column»Death Penalty and the manner of its imposition
Column/Latest News/Opinion

The furore around the death penalty remains, even becoming entrenched. Perhaps it is indicative of the absence, for a long time, of the debate on death penalty. That debate was always going to hit a snag until parliament opens it up. That has not been so. Motswagole J has, consistent with established legal tradition, been hamstrung to do away with death penalty. Rather, he has found that the imposition of the death penalty is fundamentally flawed and consequently declared it unconstitutional.

This declaration became a good opportunity to reignite the debate on the death penalty. After some confusion, the distinction is now being made that it is the process of the imposition of death penalty that has been outlawed. With respect, Motswagole J’s decision cannot be good law for a number of reasons. The Court of Appeal (CoA) has decided on the need for a murder convict to address the court on extenuation and consider such other facts as may be relevant for purposes of sentencing. Routinely courts further allow murder convicts to address the court in mitigation. Indeed the Court may also address its mind to such other issues which the accused did not bring to its attention but which are relevant for purposes of sentencing.

There are three fundamental procedural points why Motswagole J’s declaration of section 203 of the Penal Code is obiter dicta and therefore not a ratio decidendi. In the former case the court pronounces itself on a matter not before it. In the latter case this is the basis of the decision of the court on the set of facts or issues before it. Firstly, the constitutionality or lack thereof of section 203 was never an issue before the court or was raised by any of the parties.

Secondly, the court after raising the issue out of its volition did not invite the parties to argue the case. Thus the court decided on a matter neither raised by the parties, argued nor before it at all. Thirdly, the Attorney General (AG) was not a party before the court or invited to defend Section 203 of the Penal Code. So against legal practice and tradition, the court has proceeded to determine the constitutionality or otherwise of a legislative provision without benefit of the argument by the AG.

Courts are not forums to provide advisory opinions. They decide real live issues before them that are brought by the parties. In the case of Rodney Maseko, neither her nor his legal counsel raised the issue of section 203 as being unconstitutional or infringing upon his constitutional rights. The determination of section 203 and its declaration as unconstitutional would therefore have been improper and at the very least obiter.  It would not have been a competent order to be made by the court. These procedural points easily dispose off any question on whether or not the process of the imposition of the death penalty has been removed from our statute book. It is a question that the CoA may decline to, and need not, express it on. This is even more so as the CoA cannot sit as a court of first instance depriving the parties to argue the case or point at the High Court and denying them the right of appeal.

ETG could get more shares in Choppies Kenya 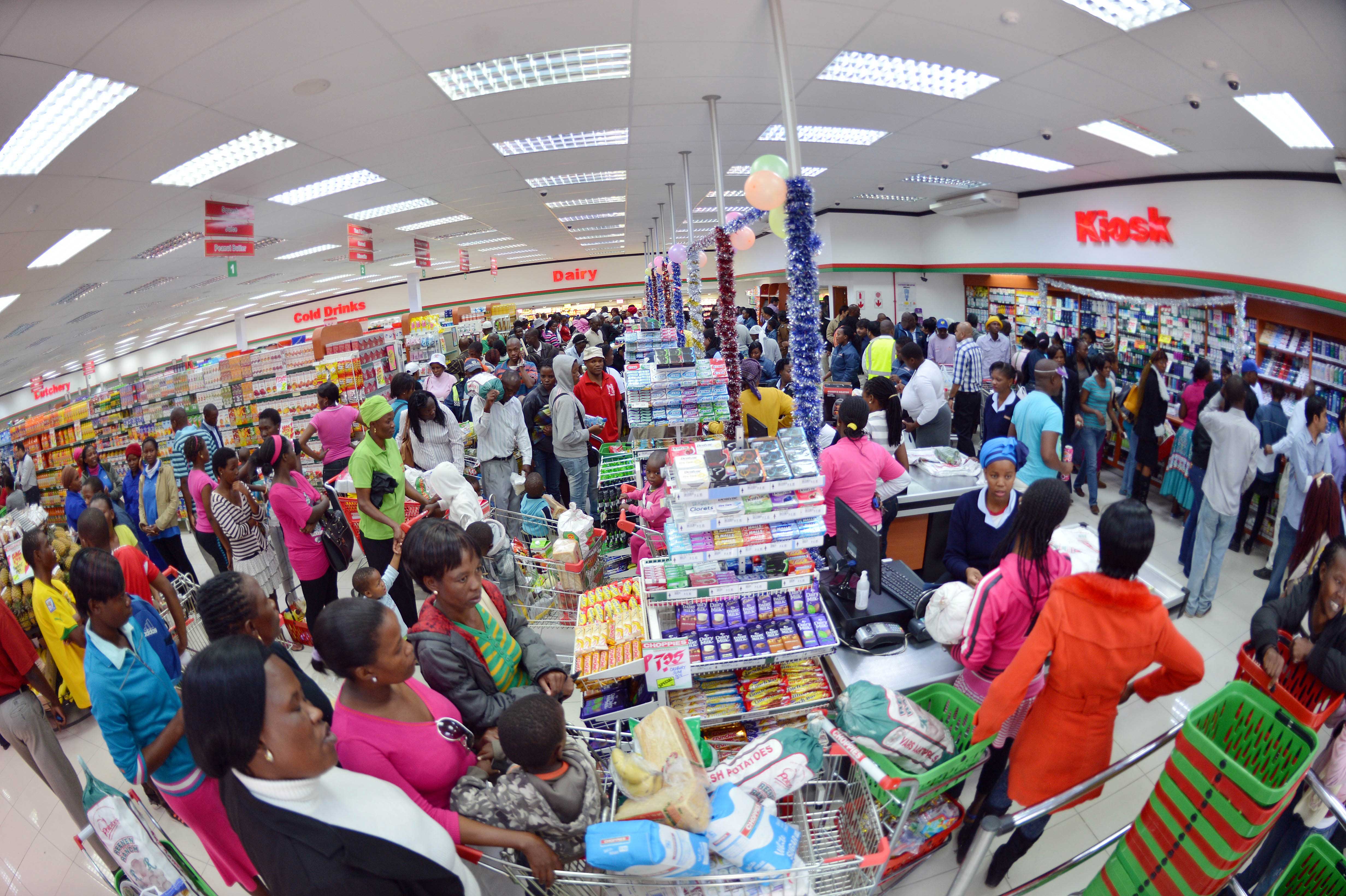