Social media was abuzz on Monday following local media reports suggesting that the death penalty has been abolished in Botswana. The already divisive topic stirred up passions with uproar ranging from comments that justice would be denied to the victims of murder to arguments over the legality of the alleged suspension.

To add fuel to the fire, a local publication suggested that there will be no more hangings unless the government challenges the High Court ruling by Justice Tshepo Motswagole that “outlaw the death penalty”. The publication alleges that attorney Kgosietsile Ngakaagae announced that as a result of the recent High Court ruling, there will be no more hangings in Botswana and they shall remain suspended until Justice Motswagole’s judgment is overturned at the Court of Appeal, if ever it is challenged.

The judgment at the centre of the controversy was made by Justice Motswagole in a case involving Rodney Masoko who was accused of murdering Gloria Zwemisi on 27th February, 2006 in Francistown. Masoko was indicted for unlawful wounding of Oabile Seobe on the same day. He was later sentenced to life imprisonment for murder and found guilty of unlawful wounding.

Delivering judgment, Justice Motswagole noted that in cases of murder with extenuating circumstances in Botswana, the maximum term of imprisonment imposed so far was 25 years and was therefore not willing to impose the death penalty. He declared section 203(2) of CAP. 08:01 unconstitutional, stating that, “I am unable to see how one’s mouth can be shacked and at the same time expect the person to show that he or she is not death worthy, but this is exactly what is being done pursuant to section 203(2) of CAP. 08:01.”

He further explained, “That there is a qualitative difference between the death penalty and the maximum imprisonment of 25 years so far imposed by the Court of Appeal in a handful (of) cases. It should trouble our consciences and is a clarion call to awaken us to realise that our system of justice is sick, inequitable and grossly unfair as it offends the fundamental principles of justice,” he asserted.

Despite the far reaching implications of the judgment which include bringing the question of the abolishment of the death penalty to the fore front, the reality is that it is far from declaring the practice as dead. According to attorney Martin Dingake, the death penalty has not been abolished nor suspended. Dingake said, “It will be wrong to suggest that it has been suspended or abolished. The death penalty is part of our law and remains entrenched in the Constitution.”

Dingake further said he differed with Ngakaagae’s alleged statement. “The death penalty will only be suspended in relation to his client only. Although Ngakaagae is not quoted as providing this context or qualification, I can only attribute that to the media and not him. Motswagole’s judgment is not binding on judges of cognate jurisdiction, much less on the Court of Appeal to abolish or suspend the death penalty in Botswana.”
A source at the Attorney General’s Chambers who chose to remain anonymous shares the same views as Dingake and explains that , “only the legislature (parliament) can pass a law that cancels the death penalty and it’s a constitutional punishment and cannot be canceled by anyone. The judge (Motswagole) was only saying the process of imposing the death penalty is the one that is wrong because it doesn’task enough questions before determining your blameworthiness. After seeing that there are no extenuating circumstances the court must go further because that will be the end of a man’s life. ”

Asked to comment on Motswagole’s judgment, Dingake said, “The thrust of Motswagole judgment seems to be that Section 203 is unconstitutional to the extent that it does not allow convicts facing a possible death penalty to mitigate. In that regard, the process leading to imposition of death penalty is inhuman, degrading and discriminatory. On that narrow point the judgment is illuminating. But that thesis immediately faces the difficulty of whether death convicts are similarly circumstanced as stock theft convicts, who, for example, are allowed to mitigate. This is more so given that the death penalty is protected by the Constitution.”

For those who have followed the country’s history with the death penalty and openly oppose it ,  the victory may seem too early to celebrate,  yet it does stir up public debate on the issue and brings about the renewed hope that the death penalty may be abolished based on the questions raised by Justice Motswagole. 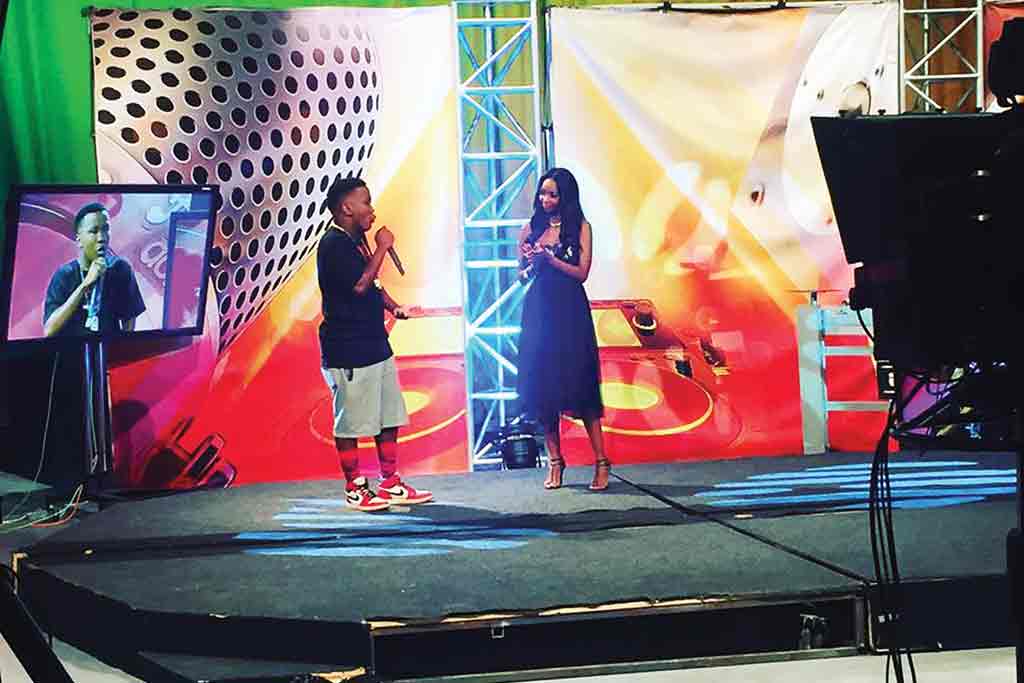