Debswana Diamond Company says it will place Damtshaa Mine, which is part of the Orapa, Letlhakane and Damtshaa Mines, into a care and maintenance programme for up to three years as part of its response to the downturn in the diamond market.
Furthermore, according to a press release from the company, Orapa Mine Plant 1 will run at a reduced production level of approximately one million carats per year in order to maintain plant readiness to ramp up production quickly- should it be required.
As a result Debswana says it has revised its production for 2016 to 20 million carats to match expected levels of demand for rough diamonds. During this period, Debswana will produce more from Jwaneng Mine which is a high value, low cost asset and reduce production from Orapa, Letlhakane and Damtshaa Mines.
Jwaneng Mine will produce an average of 12 million carats per year while production at OLDM will average 8 million carats per year. Debswana says it is making all efforts to preserve jobs by re-deploying affected employees to other parts of the business and does not anticipate any job losses at this juncture.
Since the second quarter of 2015, Debswana has been experiencing a significant reduction in the sale of rough diamonds due to weak demand as a result of a global macro-economic slowdown and the strengthening of the US dollar which have put liquidity pressures on cutting and polishing centres.
The company says this is an unprecedented situation which has impacted the entire diamond pipeline from rough producers, cutting and polishing companies and the retail sector. Debswana says it will continue its focus on Zero Harm, especially as they are compelled to implement their business plans in manner that is different to a business as usual environment. 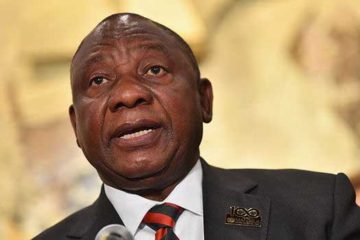