Last year local film and television production company Dee Zone Productions became the overall winner of the 48 Hour Film Project with their short film dubbed Dozo, scooping 9 awards in the same competition as well as an invite to the world 48 Hour Film Project awards hosted in the United States of America, Louisiana, New Orleans from the 6th to the 10th of March 2014. A crew of 9 people from the company will leave today (4th March) for New Orleans, USA to receive their award and compete in the finals with other filmmakers from all around the world for the title of ‘Best 48 Hour Film of 2013.’

“The 48 Hour Film Project is an eye opener because Botswana does not have a movie industry but  a TV industry and we only do movies for DVDs and not the world market which is more profitable.  As Dee Zone we want to be the pioneers of this industry as we are now moving towards making locally produced movies for us and the international market. The new Orleans trip is just taking us a step closer to our dream as we would get the opportunity to connect with other film makers and get crew and casting training at the workshops in the filming industry,” said the CEO of Dee Zone Productions Thabiso Maretlwaneng.

Commenting on the film industry in Botswana and his views of what makes a good film he said, “We have what it takes to make good movies, I mean we have the equipments, funding, film experts, good locations (Gaborone is still a developing city with great opportunities) and we  definitely have talented actors. I have seen this talent during our shoots, I have come across dedicated first timers, self taught actors that were good. The only problem with us Batswana is that we do not support each other. According to me a good film is the one that has brilliant storyline, characters that portray good acting skills and other factors such as camera angles, good quality are just a cherry on top.”

The crew that will be leaving for New Orleans includes the technical personnel, (director, producer, editor, creative director, graphics and main actors) as they will be learning through workshops about the industry and acquire knowledge, implement and use back in the country to improve local filming standards.

“I am very passionate and believe in our film industry that is why I am personally sponsoring 9 people to grace the event and learn something that they could take back home and apply to our local projects,” Maretlwaneng added. 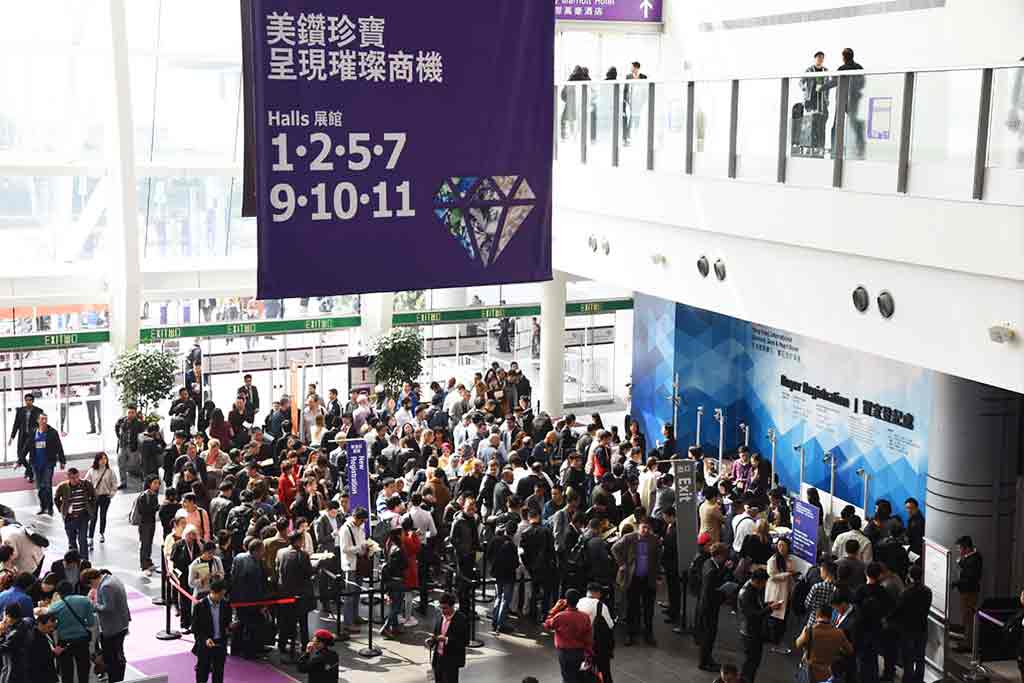