Ugandan President Yoweri Museveni on Monday signed off on a controversial law that will see homosexuals jailed for life, shrugging off warnings from key international allies and donors.
The signing of the law, which also outlaws the promotion of homosexuality and requires people to denounce gays, came despite fierce criticism from US President Barack Obama and a warning that ties between Kampala and Washington would be damaged.

“No study has shown you can be homosexual by nature, that’s why I have agreed to sign the bill,” Museveni said in a speech after a signing ceremony at the presidential palace near the capital Kampala.
The bill will provide a stiff test for foreign donors, with Museveni warning Western nations not to meddle in the central African nation’s affairs, and that he was not afraid of aid being cut.
“Outsiders cannot dictate to us, this is our country,” he said. “I advise friends from the West not to make this an issue, because if they make it an issue the more they will lose.”
Museveni, a key African ally of the United States and the European Union, has already been under fire from key Western donors over alleged rampant corruption, and had been under pressure from diplomats and rights groups to block the legislation.

“If the West does not want to work with us because of homosexuals, then we have enough space to ourselves here,” Museveni added, accusing those who told Uganda how to act were guilty of “social imperialism”.

The anti-gay bill cruised through parliament in December after its architects agreed to drop a death penalty clause. It holds that repeat homosexuals should be jailed for life, outlaws the promotion of homosexuality and legally obliges people to denounce gays to the police.

The lawmaker behind the bill, David Bahati, praised the decision to sign it.
“This is the moment the world has been waiting for,” he told AFP. “We thank our president for taking such a bold move despite pressure from a section of foreign organisations. The law is for the good of Uganda, the current and the future generations.”

– ‘Legislation against love’ –
South African Nobel peace laureate Desmond Tutu said Sunday the law recalled sinister attempts by Nazi and apartheid regimes to “legislate against love”, while Amnesty International called the bill a “horrific expansion of state-sanctioned homophobia”.
Obama has stressed that “people everywhere should be treated equally, with dignity and respect, and that they should have the opportunity to reach their fullest potential, no matter who they are or whom they love.”

EU foreign policy chief Catherine Ashton said last week Tuesday that she was “scared that this bill will take Uganda backwards”, and that the EU “deplores discrimination on the grounds of sexual orientation.”
“I am officially a criminal for being a lesbian, something I have no control over,” Uganda gay rights activist Kasha Jacqueline also wrote on Twitter.
Homophobia is widespread in Uganda, where American-style evangelical Christianity is on the rise.
Gay men and women in Uganda face frequent harassment and threats of violence, and rights activists have reported cases of lesbians being subjected to “corrective” rapes.
In 2011, prominent Ugandan gay rights campaigner David Kato was bludgeoned to death at his home after a newspaper splashed photos, names and addresses of gays in Uganda on its front page along with a yellow banner reading “Hang Them”.
Museveni, a devout evangelical Christian, earlier this month also signed into law anti-pornography and dress code legislation which outlaws “provocative” clothing, bans scantily clad performers from Ugandan television and closely monitors what individuals view on the Internet. 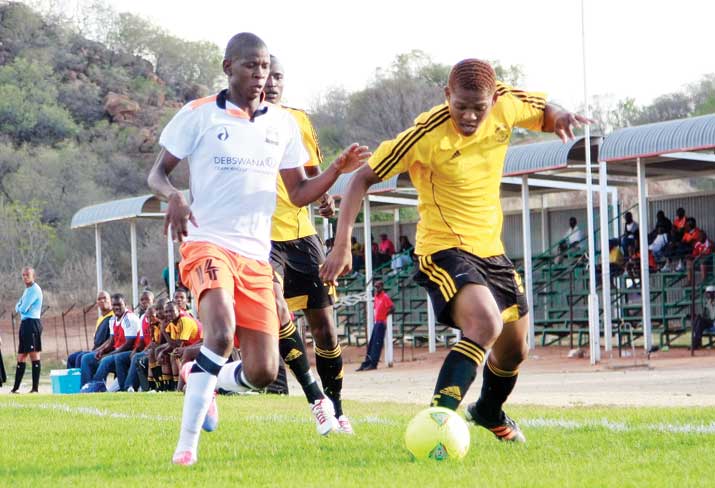