One of the worst forms of dehumanization is racial discrimination.  In South Africa where for over fifty years this form of practice and behaviour was enshrined in the Constitution and statutes of the country, this form of abuse still rears its head despite the 1994 democratic dispensation.  Everybody recognizes that one of the weaknesses of the transition in South Africa was that the change of government was not accompanied by a programme of addressing the root causes of racism.  We are now all aware that whilst constitutions and laws are necessary to curb racism, global experience and lessons clearly indicate that these institutional interventions are not sufficient as some democracies several centuries old indicate. In short, constitutions and laws are not a “social vaccine” against racism.

At the time of the transition there was too much goodwill along with the euphoria of the moment that critical thinking regarding the nightmare South Africa had just been in was not sufficiently applied. The ideological anchoring of this contemptible system was never exposed and attacked through a scientific approach.  Apartheid had been able to persist for so long because of the brainwashing of the white minority in South Africa.  The deliberate distortion of Calvinistic theology saturated the naive mind of the Afrikaner community and did untold damage to its psyche.  In like manner it is necessary to set in place a scientific process of reversing such damage such that new generations of South Africans will abhor racism.

Whilst the African/black people became the recipients of the vile and guile of such a tormented mind, I wish to argue that in the long run the real victim was the Afrikaner.  The theological torment that they suffered relegated them to a primitive level in the stages of human development.  To be able to attempt to give rationale to some construct of a society where black people are at the bottom of some racial ladder is only possible in a mind that is itself at the bottom of such a fictitious ranking.

During the marriage of Ruth to Seretse Khama, the British concocted a story (as an attempt to stop the marriage) that the Bangwato did not want Ruth because she was a white woman.  However, I remember reading a line in one of the biographies of Seretse Khama whereby the Bangwato expressed surprise that a human being could in fact disown another on the basis of colour.  The particular thought here was that only an uncivilized person would even put value on another using colour as a measurement.  To disown another human being on the basis of colour is only possible from a twisted masochistic mind.
Going back to the South African transitional period, the fact that the leadership of the New South Africa has not been deliberate in exorcising the nation of the demons of apartheid has led to where we are at today.  South Africa is emitting at its brim the worst form of racial venom which includes all manner of pejorative portrayals of black people.  What is even more disconcerting is that white people freely hurl racial insults and even physical abuse against African/black people, and they can get away with it.  The social media is littered with videos and abominable writings where African/black people, from Jacob Zuma to the ordinary citizens, are degraded.  South Africans have become victims of the freedom they fought so hard for.

Among others, the weakest link in South Africa has been the church.  Instead of revisiting the Biblical narratives that the ‘Calvinists’ adulterated and re-reading them from the perspective of ‘a new creation’ the Church has continued to worship at the altar of separate development.  In fact active apologists of people like Penny Sparrow, Carron Gouws and the lot and the loudest silence in the midst of the current racial upheavals is in the church.  There will never be an uprooting of racism unless the church as a racist and ethnic based organization is dismantled and ‘born again.’

Sadly, this racial toxin has been exported to the region.  Many of the remnants of the apartheid era have migrated to the SADC region where they have attempted, with some success, to continue their world of racial domination.

In Botswana the tourism sector, especially the Okavango Delta, is a bastion of racial discrimination.  However, one should hasten to say that racism in this country is widespread and covers other sectors like mining, agriculture and in the retail industry. Our government, is fully aware of this subtle and sometimes open racism and yet remains ominously silent about it.  I dare posit that the majority of the perpetrators of this farcicality are from South Africa, though not exclusively.  The end of legal apartheid in South Africa has meant the beginning of a permeation of the continent with the same toxin.

I therefore submit, in the same manner that the denial of the holocaust is a crime, racism should be a criminal offence.  This matter should not be just a South African problem.  It should be a matter that is legislated against by the African Union and meted out with the severest punishment.  Africans should have a system that hallows life and is intolerable to all manner of attitudes that demean and dishonour the divinity in each one of us. Africans have been discriminated against both in their motherland and outside for centuries. This cannot be allowed to continue.
Dr Prince Dibeela is UDC Secretary for International Relations, however this article is written in his personal capacity.

2016 Son of The Soil to reflect 50th Independence Celebrations

Secretaries can save costs 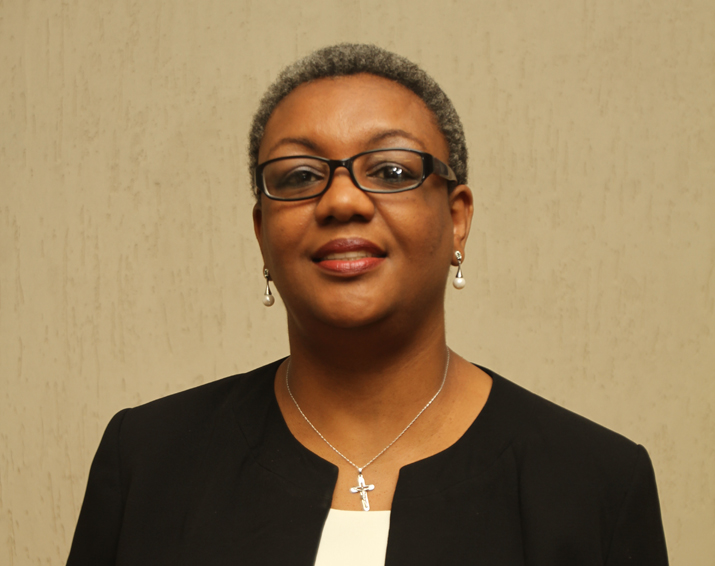