University of Pretoria FC midfi elder Dipsy Selolwane is on the verge of signing a one year contract extension with the Pretoria based club. Both parties have agreed in principle to extend the veteran player’s stay at the club. Selolwane told Gazette Sport that a deal is well in place and will be fi nalized once they conclude negotiations. The 35 year old is confi dent of fi nalizing the deal and preparing for next year’s league campaign. He highlighted that it was a bit diffi cult to get used to a new club but he eventually made his mark as the season progressed.

“It is always diffi cult to adapt to new surroundings because one has to get to know his teammates fi rst and gain an understanding so that in order for the team chemistry to translate to the fi eld of play,” he said. Despite the initial diffi culty to adapt, he eventually won over the trust of the squad and played a pivotal role in helping the club secure a top eight position in their debut season in the Premier Soccer League (PSL). The side had been expected to struggle because of their inexperience but Selolwane and other seasoned players such as Mame Niang helped the club defy the odds by qualifying for next year’s MTN Top 8 competition. The former Zebras player was involved in 21 of the side’s 30 league games last season.

“I knew my role in the team, I had to be a leader. I played my role well and had a decent season. My attitude had to be of the highest order and I am sure that it rubbed off on the players. I was there to give guidance when needed and I will continue to pass on my experience when approached for advice,” said Selolwane. He explained that he also had a role in the tactical development of most players who learned from playing alongside him. The former Gaborone United player has been in the PSL for eight years. He has represented clubs such as Santos, Jomo Cosmos, Ajax Cape Town and Supersport United.

He has accumulated a total of 168 games and scored 23 goals in his eight year spell in the PSL so far. Dipsy’s club is expected to begin its Top 8 campaign against league winners Kaizer Chiefs. The competition’s format normally pits the fi rst team on the log against the eighth team, while the second placed side faces the seventh placed side, the third faces the sixth and the fourth side meets the sixth team. 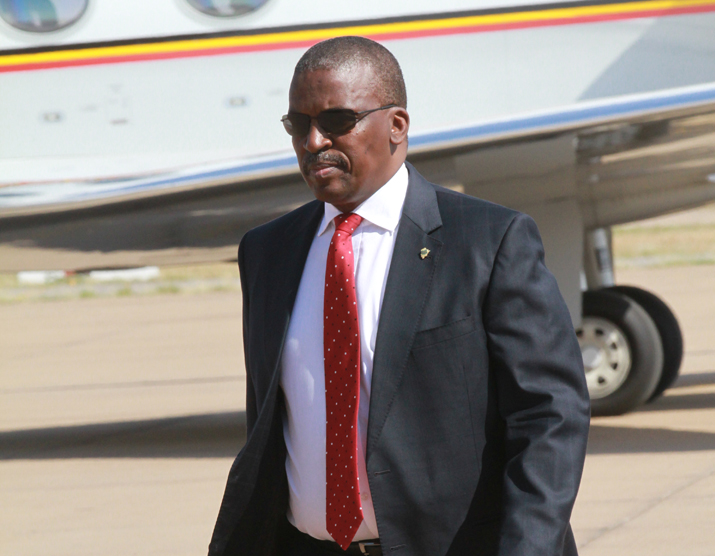