Directorate of Intelligence and Security Services (DIS) personnel allegedly fear for their lives as they believe they are exposed. Highly placed sources at the DIS have confirmed that there is the likelihood of mass exodus from the spy agency. Investigations by The Botswana Gazette have established that DIS Boss is working around the clock to try and retain most of his recruits many of whom have lost faith in him as they feel the lucrative salaries they earn are not worth their lives. “Some of the agents were recruited by Kgosi himself but they are now disillusioned as they now doubt his appreciation of security matters,” a source at DIS said. At formation, DIS recruited a large number of former Military Intelligence (MI) and Special Branch agents. There have been reports of a rift between the two sets of agents with accusations that Kgosi favoured the former MI agents over their counterparts from Botswana Police Service special branch. A letter allegedly addressed to Director General Kgosi states central to the personnel’s disgruntlement is the issue of security. It is alleged that agents and other employees fear for their lives as public resentment for the spy agency appears to be on the increase and they feel that not enough was done to ensure their safety as it is easy to identify them through either their residential places or the vehicles they use. “DIS vehicles are procured using CTO processes and are as such registered as CTO vehicles. They do not use the BX number plate but when you search for them at transport they are indicated as belonging to government.” A source who claimed to be a DIS agent said. “It is easy to locate us. You only need to sit by the park near our headquarters and note who goes in and out and then go after them; it is not safe at all.” Another ‘agent’ complained adding that it was also common knowledge that they live in BHC flats in Block 7 as well as the nearby medium cost houses. A one day stake out of the DIS headquarters by The Botswana Gazette reporter identified no less than 20 cars, 11 of which upon a search were registered as CTO vehicles though they had private number plates. Furthermore some of the vehicles did not have a tax disc. A security expert who did not want to be named says if indeed DIS procured vehicles using the CTO processes then it defeated the purpose of the secretive nature of the organisation. “I am sceptical that they use CTO processes. It would be counterproductive as it leaves them easily identifiable” the expert said adding that he was in agreement that too many DIS facilities were in plain view. “Everything is out in the open; people know where they reside and what cars they drive, it’s not an ideal situation at all” he added. Efforts to reach Kgosi were futile as his phone was unavailable all day. 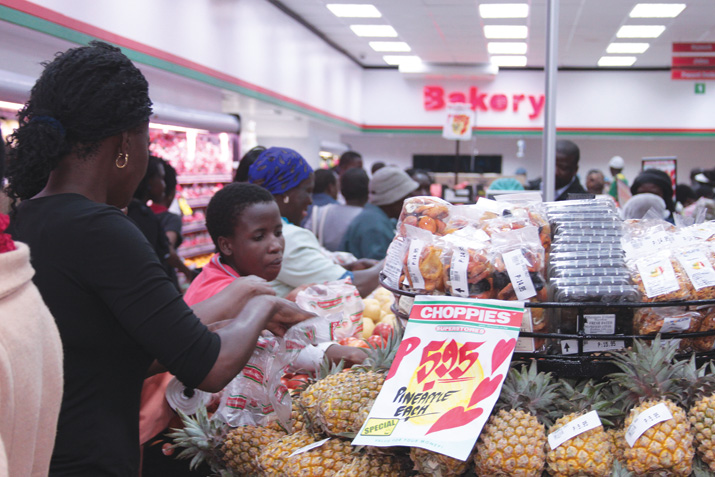