The Directorate of Intelligence and Security Services (DISS) head Peter Magosi could find himself accused of interfering with the work of the Independent Electoral Commission (IEC) just a few days before the country’s 12th general elections.

This comes after DISS arrested the council candidate for Borakalalo Ward in Molepolole, Arafat Khan of the Umbrella for Democratic Change (UDC), last Sunday.
He was released last night.

According to the head of DISS, Peter Magosi, Khan was found in possession of voters “confidential” information belonging only to the IEC. Magosi told this newspaper in an interview yesterday that this was “very illegal” and warranted legal discipline.
The spy chief told this publication that they were also investigating UDC’s parliamentary candidate for Molepolole North, Mohammed Khan, who is said to be implicated in the matter. Magosi said they are keeping a hawk’s eye on this issue as this could mean that more unauthorised people had such information in their hands, especially candidates.

“We must admit that information leakage is one of our weaknesses in Botswana,” he said. “The IEC is an independent body and what we can only do is advise. We have long identified gaps within the IEC and we presented our analysis.”

Meanwhile, the IEC says it only learnt of the matter through social media and will soon release a statement. “The illegal information that the candidate is said to have been in possession of can’t be the voters roll but could be information which was mainly used for administrative purposes,” said the IEC’s Public Relations Officer, Osupile Maroba. “It cannot in any way have an effect on the electoral process. We are yet to establish what kind of information it is. If it is true, we will take action against the officers involved.”

The UDC has since filed an urgent application with the Gaborone High Court regarding this matter.
The response of the IEC could be seen as yet another indication of differences between itself and DISS. Last month, the IEC distanced itself from procurement of certain intelligence surveillance equipment by DISS despite Magosi boldly informing this publication that the machine would be for the benefit of the IEC in preventing rigging.

Maroba told The Botswana Gazette at the time that there had never been any discussion between the IEC and the DISS about chances of a rigged election.

I Long Warned About Diss - Tshekedi 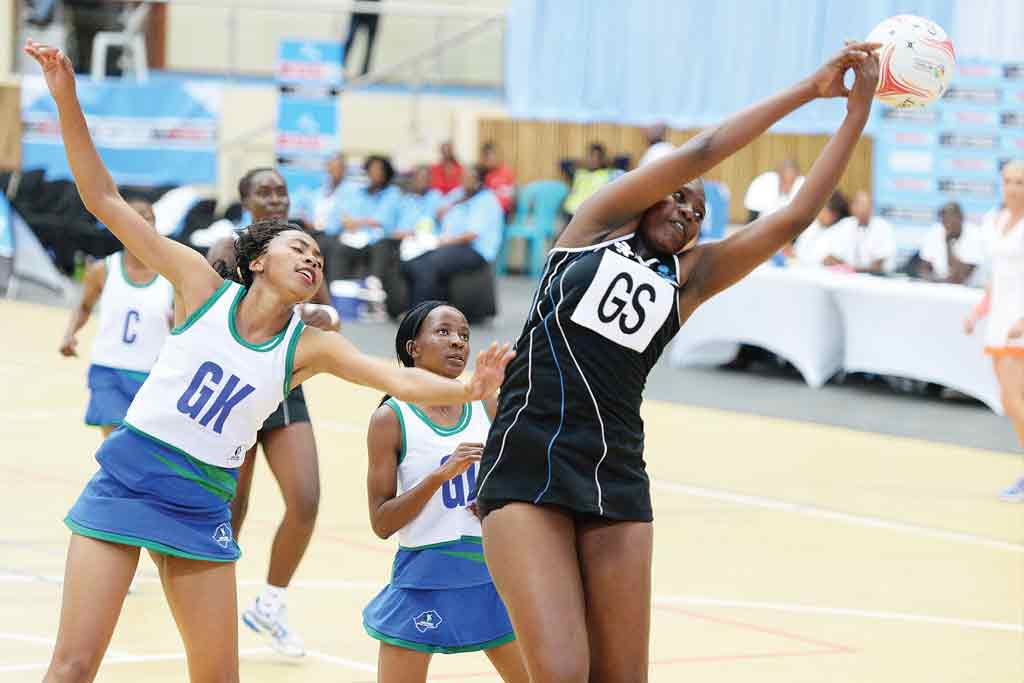