The six months results show that the company realised an operating profit of 23 per cent, amounting to P132.6 million. Their core business stood at P157.5m, a 38 per cent rise that is attributed largely to 11 per cent growth in assets under management from P21.6 billion in 2012 year end to P23.9bn.

While the local economy has remained generally flat in the period under review and no government salary increment had been realised, the group has been able to leverage its income from the diversified portfolios they hold, according to the Chief Executive, Gaffer Hassam. Since its inception, the Botswana Life business, a life insurer, has been the most significant contributor to operating profit. In this period under consideration, the contribution of Botswana Life now stands at 44 per cent as the Botswana Insurance Fund Management (Bifm) now contributes 10 per cent, BIHL  contributing 2 per cent and Associates (Letshego, FSG and others), have contributed 39 per cent.

Hassam said this did not mean a slump in the life business but signifies a rise in their other portfolios. “The source of growth is from Botswana Life and Bifm who remain dominant in their markets,” Hassam told the press after the results presentation.

He further said after the investment in the Airport Junction mall through the latter, they are aggressively looking for potential investment vehicles that would be the source of further growth. “We will not throw our capital on low yield investment,” he said.

The question of dividend payout to shareholders also arose. BIHL has declared a dividend payout of 56.2 million at 15 thebe per share, this has been kept constant despite the significant rebound in profits for the company. Hassam said it was a precautionary measure as the market was still not out of the woods and they will review raising the dividend offering at the end of year.

Investment Analyst at Black Thread Capital, Karabo Tladi believes that with the current economic conditions that have stifled investment returns, BIHL shareholders should expect the company to fork out more. “With limited growth opportunities for capital growth, perhaps the best way to return capital to shareholders for businesses in a mature industry like BIHL is to give back to shareholders through dividends,” he said.

The BIHL management remains fairly conservative even though the company has retained P1bn in earning.

Tladi said this puts shareholders in a precarious investment position. “The average six months pay-out ratio for BIHL for the past six years remain relatively lower at around 27 per cent.

The stock is currently yielding 1.4 per cent on its shares, way below the market weighted yield of around 5.1 per cent. This is also below the 14-day Bank of Botswana Certificates (BoB’s) which are yielding around 4.18 per cent,” he made further analysis of the results.

Hassam acknowledged that the company has largely stabilized, which justifies the demand for larger dividends. “The expectation that the dividend should have grown is relevant, however, we want to get to the end of the year,” he said, further noting that this would reassure the company that the investment market had stablised and take away the volatility that has affected them in the past.

Other shareholders for BIHL include Botswana Public Officers Pension Fund and more than 3, 000 Batswana individuals. In comparison, BIHL at 15 thebe paid an interim dividend less than that of Sechaba at 22 thebe, Sefalana at 21 thebe and BettaBeta 20.68 thebe respectively.

Tips on keeping the skin hydrated during winter 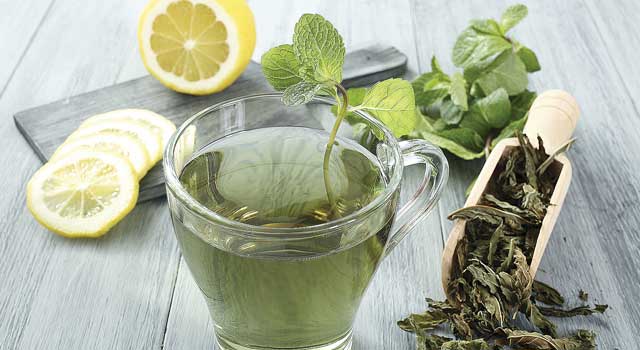