The coordinator revealed in reaction of the low turnout at the weekend event that while their intention is to achieve a well-organized annual festival, financial constraints have always been a limitation. The coordinator said while people expect a lot from the annual cultural festival, lack of volunteerism and financial constraints always frustrate the preparations of the annual cultural festival. “Our trust relies on volunteers, some of them do not turn up for meetings making our work very difficult because we cannot force volunteers to attend meetings. If they fail to attend our meetings there is nothing we can do,” lamented Chinyepi. 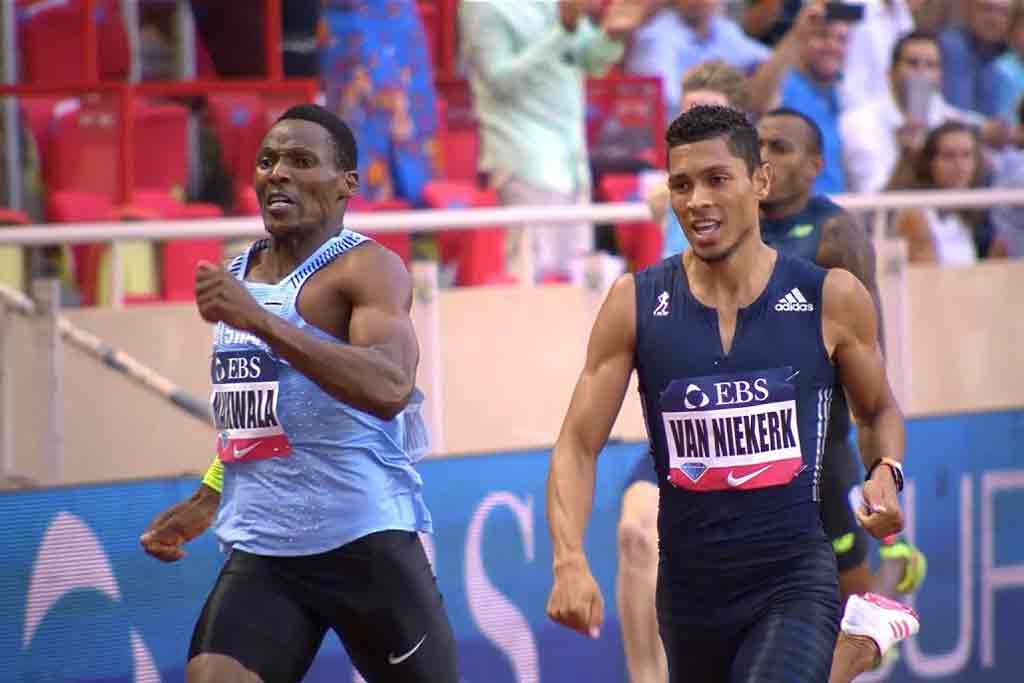