The domestic inflation in 2013 fell within the Bank of Botswana’s (BoB) objective range of 3-6 per cent, the bank’s Monetary Policy Statement (MPS) which was launched by the Governor of the central bank, Linah Mohohlo last Friday, indicates. The MPS noted that the outcome was in the context of modest demand and the absence of upward pressures from changes in administered prices.

“As such, the policy stance and domestic demand conditions accommodated the transmission to domestic prices of modest foreign inflation and favourable exchange rates developments. The impact of changes in administered prices on inflation was also muted,” the MPS says.

It indicates that the primary objective of the Bank’s monetary policy is to achieve price stability, which is defined as a sustainable level of inflation that is within the medium-term objective range of 3-6 per cent. It says that the policy is formulated with a view to safeguard the stability of the financial system.

The bank forecasts the inflation to remain within the 3-6 per cent objective range in 2014 and into the medium-term, according to the MPS. “The Bank’s formulation and implementation of monetary policy will focus on entrenching expectations of low and sustainable inflation in the medium term, through timely responses to price developments, while ensuring that credit and other market developments are consistent with lasting stability of the financial system,” it says.

On the global output growth, BoB forecast it to be 0.7 per cent more than the 3 per cent experienced in 2013. “The forecast for faster growth in the world economic activity is premised on anticipated stronger performance in major economies, notably the USA, as engendered by reduced fiscal austerity and maintenance of accommodative monetary conditions as well as the associated improvement in demand and investment,” the MPS indicates.

It further said that, it is therefore, expected that the increase in demand and trade will also contribute to faster growth in emerging market economies, which is expected at 5.1 per cent this year, from 4.7 per cent in 2013. 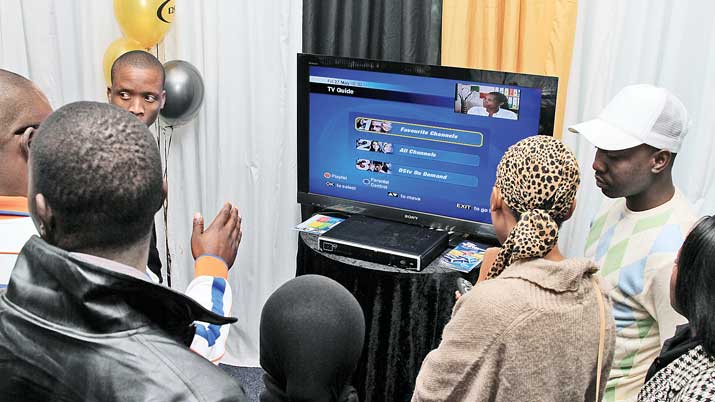