FRANCISTOWN: Dr Habaudi Hubona over the weekend proved her detractors wrong when she triumphed by a wide margin in the Botswana Congress Party (BCP) bye-elections primaries for Francistown West.

Hubona, who was a long-time aspirant to the Tonota North MP seat, shifted her focus to Francistown West where she has not been the favorite among constituents as they believe  she was roped in late and is not sellable. However, she surprised many when she became victorious after registering 568 votes, trouncing councilor for Itekeng ward, Professor Tlou, who was believed to be the favourite in the constituency with 400 votes while Baatlhodi Monyatsi was voted by 90 people.

While declaring Dr Hubona the winner, BCP president Dumelang Saleshando also congratulated all the candidates and appealed for their support and noted that the Botswana Democratic Party (BDP) will be their major threat in the by-elections. “I hope the candidates who lost today will also be together when we prepare for the coming bye-elections. So since we now know our representative for the bye-elections, let us work together in order to win this constituency,” he said.

Tlou and Monyatsi accepted the results and said that they will support Dr Hubona in the looming by-elections. “Hubona’s win proves the growth of the party, so since I have lost I promise to give her all the necessary support she needs to win the elections,” said Tlou.

The results mean that Dr Hubona will battle for the seat against the BDP’s Ignatius Moswaane and a yet to be identified Umbrella for Democratic Change candidate. 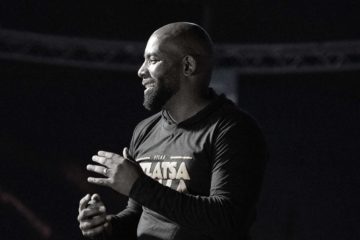