In the wake of the recent disastrous examination results, much attention has been given to what may have caused this national embarrassment amid high budgetary allocation to the Ministry of Education. Most of the scrutiny was done in schools to ascertain the competency of teachers, conditions of schools and classes and some have even challenged the minister of education’s competency. I air my sentiments on a different factor; the relation between consumption of drugs and alcohol by students and academic performance.

A recent publication revealed for the first time a high level of information on students and drugs through empirical research. The 2012 Global Youth Tobacco Survey (GYTS) has revealed that there is an overall 14.3 per cent smoking prevalence among 13-15 year olds and 21 per cent among those aged 15 and above. Researchers have shown that alcohol, tobacco and drugs are detrimental to the cognitive abilities of teenagers.

The street corners of Gaborone have been turned into smoking hubs by uniformed students and quite surprisingly even school toilets nowadays discharge more smoke than kitchen chimneys due to the cigarettes usage by students.

Botswana Institute of Rehabilitation and Re- integration of Offenders (BIRRO), an NGO made up of ex-convicts who have decided to live a better life inspire others to change for the better, are seeking to tackle the problem head on.

As BIRRO we know what drugs and alcohol can do to one’s academic performance, behaviour and health. We know that through experience because we have been through the same situation and failed as a result, or even worse; went to jail by committing crimes under the influence of alcohol and drugs. It is in light of this that we have embarked on a campaign to go around schools to teach, sensitize and discourage students from using drugs and alcohol by  relating our experiences to them.

BIRRO has partnered with the Department of Basic Education in the Ministry of Education to raise awareness about this problem of drugs and alcohol among students. We have proposed a march of all students from the Greater Gaborone region on the 14th of March 2014, themed “Making a pledge to be a non- user of drugs and alcohol today, for tomorrow and the future.” The theme is this way so students can easily identify with it as an individual pledge to changing their behaviour. We urge all stakeholders and parents to come participate in this, to make our schools conducive for the learning process and hopefully improve academic results. 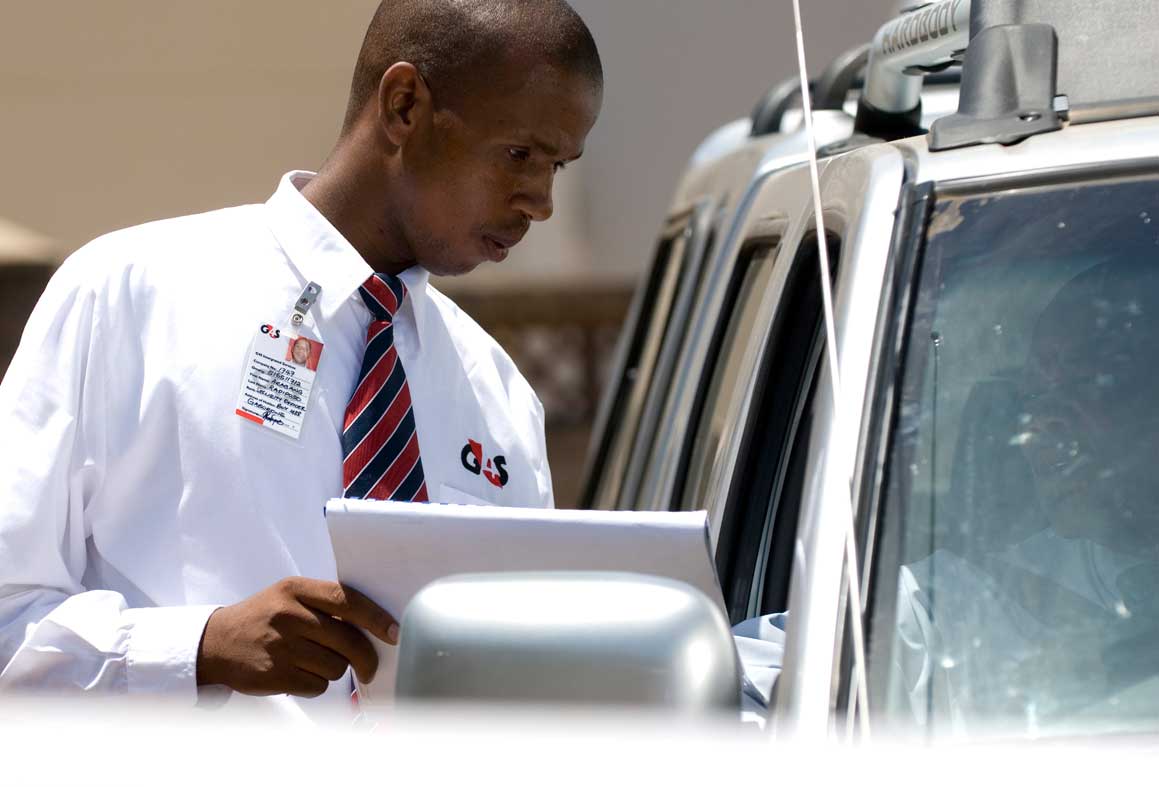