The battle and figure pointing game going on between several if not all tertiary Student Representative Councils (SRC’s), Department of Tertiary Education Funding (DTEF) and School Administrations has been at play for as long as I can remember. The situation seems to be getting worse from year to year requiring protests, petitions and court remedy every now and then.  It is indeed a classic “Bosso Ke Mang” saga.  However this reality is unfortunate and unnecessary, it does not paint a desired picture of any of the stakeholders and it also wastes significant energy and resources. It generally frustrates the good intention of the scholar and the tertiary education funding model.

We all know of the uncertainty surrounding the academic fate of among others hundreds of retaking, completing and progressing students. We all know about the mysterious bookstore allowances and contracts. We all know of the continuous unfair dismissals of student leaders. We all know of the habitual late issuing of sponsorship letters and crediting of allowances. We all know about the constant grievances about the quality and standard of education offered (particularly in private institutions). We all know of the issue of high rentals and inflation that surpasses the student living allowances. We all know of endless cases that can be cited to validate the undisputable “beef” among these key players of the tertiary education territory. Strategically interrogating these developments as they unfold, it is easy for one to notice that; this situation is primarily propelled by insufficient (in some cases lack of) consultation and engagement of all stakeholders in key decision making processes. This lack or insufficient engagement of stakeholders results in among others lack of cooperation, shared vision and common goal. Subsequently action of one party is usually countered by resistance, suspicion and sabotage. In the midst of these developments, the fundamental issue is hardly discussed nor resolved. The main focus is on finger pointing, intimidation and pathetic public relations until the very same problem surfaces again at a different interval and space.  What is undeniable is these stakeholders are all equally significant and legitimately mandated to exist. Ideally these structures are meant to coexist; engage, disagree, negotiate, conclude and pull together eventually; instead of pulling in opposite directions. Frankly speaking one without the other cannot and will never achieve much.

The sad fact is, those most affected in this situation are innocent citizens seeking nothing else but a chance to advance their academic status so as to contribute effectively and positively to the socio-economic development of their households, communities and nation. The need for a harmonious partnership between these stakeholders cannot be over emphasized, hence the desire for DTEF, SRC’s & School Administrations to smoke the peace pipe and engage each other in good faith, out of a spirit of give and take for the benefit of the learning community.  It is significant that strategic sustainable engagement mechanisms are established enabling all parties to engage and resolve collectively on key decisions. This will reduce significantly majority of the deliberate mix-ups and battles currently characterizing the relationship between these stakeholders year in, year out. This is significant for among others, a productive and strong working relationship, Realization of our 2016 National Vision and goals set in the 1994 Revised National Policy on Education and the 2008 Tertiary Education Policy as well as, realization of a human resource based nation by 2022 as envisioned in the National Human Resource Development Strategy (NHRDS).

Ithuteng teachers fear for health and safety of students 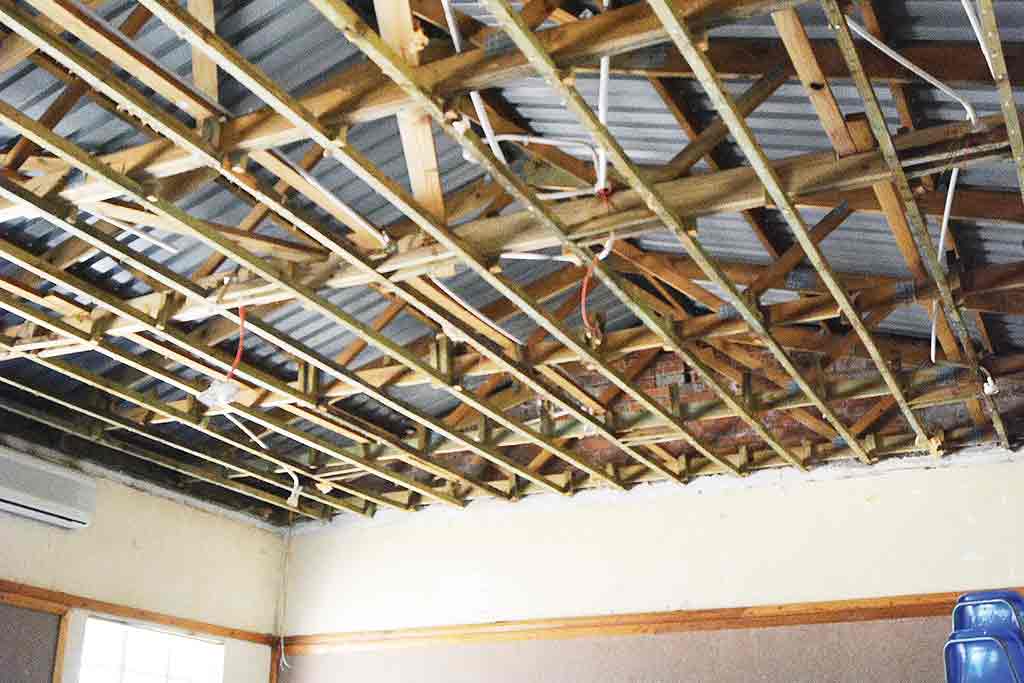