The Director of the Depart-ment of Veterinary Services (DVS), Dr Letlhogile Mo-disa, told the Parliamentary Select Committee last week that his department had contributed to the decline of the beef industry.
Dr Modisa at ﬁ rst said there was no way his department could be associated with the failure of the Botswana Meat Commission (BMC); the problem was not that a lot of animals had not gone through the BMC because of the Livestock Identiﬁ cation Trace Back System (LITS), but that the Corporation had many structural defects. However, he later changed his statement when questioned by the members of the Select Committee and admitted that the failed LITS, commonly known as BOLUS, had contributed to the failure of the BMC as it led to the closing of the abattoirs.
The Member of Parliament for Selibe Phikwe West, Gilson Saleshando, had put it to him that, “as the regulator the BMC relied on your department to meet their targets; if a regulator fails, it affects the throughput.” And the chairperson of the Select Committee, Mephato Reatile, said the DVS had sent an email message directing 42 cattle to be destroyed after arriving at the BMC. This came after one animal was found without its identifying BOLUS. Reatile said Modisa’s ofﬁ ce gave the green light for the animals to be destroyed, causing the BMC to lose P300 000.00.
Reatile said he was shocked that instead of the Department suggesting that the meat should be taken to government schools or hospitals, it had decided that it should be destroyed. Member of Parliament for Kweneng East Moeng Pheto wanted to know why the DVS chose to use the BOLUS that eventually cost the government half a billion pula, rather than cheaper and more effective options. He said the BOLUS system was criticized by the farmers from the start, but the DVS, directed by Modisa, had ignored the criticism and preached a positive message, inﬂuencing the farmers to accept it.
Pheto said the DVS’ reluctanceto apply for relisting had cost the BMC P30 million.
The Select Committee also revealed that the Auditor General had raised the LITS problem with the DVS, but the DVS had ignored the advice until the International Inspector – the EU -identiﬁ ed the same problem. Reatile charged that one of the pioneers of the LITS system had come to Botswana to offer training on how the LITS should be administered, but Modisa’s ofﬁce had refused to meet with him.
Responding to the criticisms, Modisa conﬁ rmed that there were a lot of problems with the LITS and its failure meant the BMC did not satisfy the EU market requirements. He attributed their failure to lack of resources and problems with the traceability system. He said his staff was overworked, shot handed and demoralised; they were doing activities that they we not supposed to do, such as responding to complaints that elephants were destroying the buffalo fence, which might lead to the spread of the Foot and Mouth Disease.
He said his Department would be more effective if it were only faced with regulation. The DVS has adopted the Ear Tag system to replace the BOLUS; the transition will cost the government around 200 million. 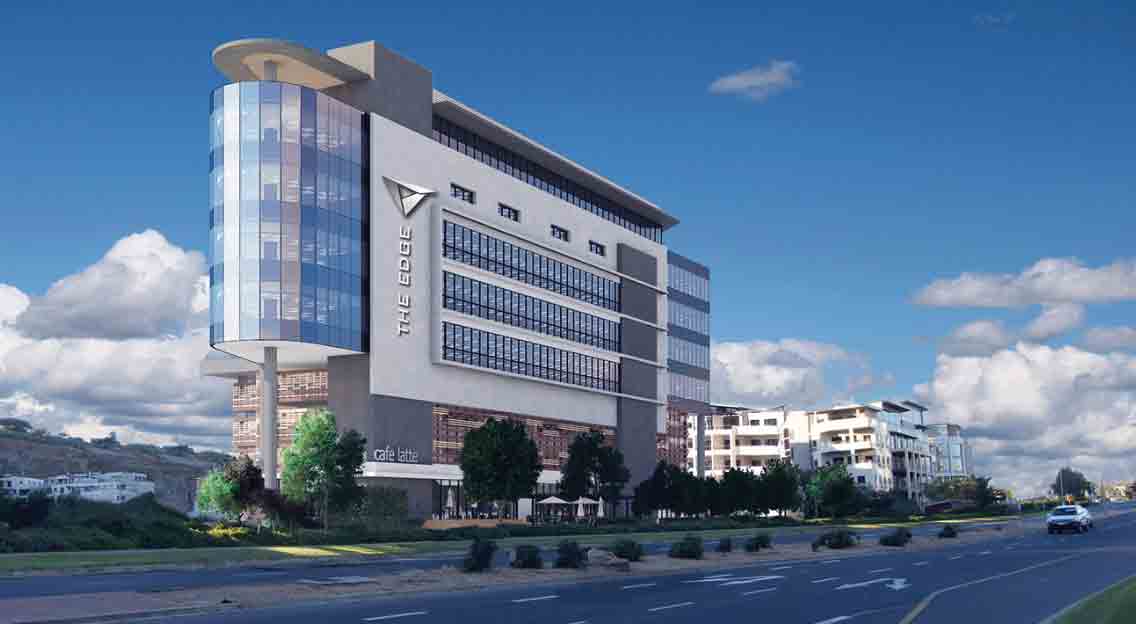