The Information, communications and Technology (ICT) portfolio committee chaired by legislator for South East South Odirile Motlhale last week was shocked of a revelation that the Department of Roads Transport and Safety has to deal with suspensions of staff involved in corruption on a daily basis.

Appearing before the Committee, accounting officer from the Ministry of Transport and Communication, Ephraim Balebetse revealed that “23 officers who issue licenses are on interdiction for corruption practices. The suspension is on daily basis, almost everyday someone has to be suspended.  The number is high and worrisome. We have to find officers from other stations to fill the gaps” He said.

The committee sought to establish the reasons the system at the transport offices is often reported to be down, saying this was frustrating customers.
Balebetse told the committee that current problems are from both the IT system as well as the poor work ethic by the staff. “We are using a system which is 10 years old, and it was not designed based on current business processes. We are however, engaging office of the President to fast track e-government implementation. In excess of P20million is needed to cover all the systems needed, however the delay is with e-government. We have been told to wait until December 2014 as they are still looking at the whole business process,” he said.

Balebetse could not respond to a concern from one committee member, Raynor Makosha who wanted to know why the MTC bought a system that was not compatible with t business processes. Balebetse said the systems were acquired in 2000 and he was unable to answer to their compatibility.

It was also established from the Balebetse that the Ministry through CTO is currently developing a system to handle fleet management and that the system ( Vehicle Tracking System) is at a pilot stage.
“We have outsourced the service and are now registering the vehicles for tracking. Our target is to have completed registering by end of August for the system to start full roll out,” he said. 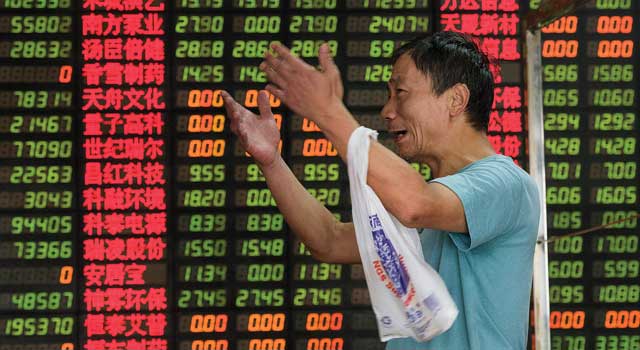