Statistics have shown that the Botswana Insurance Holdings Limited (BIHL)’s annuity this year underperformed due to less retirees. An annuity is a regular income paid in exchange for a lump sum, usually the result of years of investing in an approved, tax-free pension scheme.

Following the BIHL 2013 half year results released recently which indicated underperformance of its annuities due to less than anticipated number of retirees, Premier Wealth Managing Director and financial planner, Martin Hoko said from the perspective of potential retirees, the landscape is not so favourable.

Although the last quarter of 2012 signified a positive improvement in the economic recovery, hence much improved new business volumes on the retail line which was previously under significant pressure, BIHL 2013 half year results indicated that the annuity line which contributes substantially to its single premium income has greatly underperformed compared to prior year. “This is a result of less retirees than expected,” stated the report.  Hoko observed that the annuity business generally sees a retiree selling the risk of outliving his money to an insurer, who anticipates taking the retiree’s money, investing it profitably, and generally making a margin that allows the insurer to pay the retiree guaranteed or non-guaranteed income and still remaining in business.

He said that it is risky business, adding that in the last few years a number of international players have exited the annuity business. “The great risk and difficulty for insurance companies has been finding enough profitable assets to invest in. The retiree retires at 55 years old and lives up to 85, and demands a guarantee from an insurer that he will be paid a decent annuity till he dies; sometimes he lives up to 95 or even a hundred,” explained Hoko.

Hoko said everyone wants to have an idea of what s/he is going to do when s/he retires. As a result, he said “the economic climate is not exactly inviting for a majority of potential retirees; with few obvious business opportunities, a competitive business environment, and subdued demand for goods and services by the population. Limited capacity of the state to consume goods and services because of the uncertain economic environment does not invite potential retirees to retire.” He further indicated that retirement fund returns have not been so robust in the last five years, another big reason why potential retirees are likely to wait out the market turn-around and see a few years of good returns. Those who rushed out and got burnt, he said, have served as examples of what a nightmare an unplanned retirement can become.

Going forward, Hoko advised that retirees should be offered innovative products that allow them to take a greater share of the risk of bad investment returns, with greater measure of variable income and generally decreasing withdrawal percentages. For instance, that is reducing the amount that a retiree withdraws each year from his or her base amount. In this manner, he added that it will be quite possible to see new players in the annuity business, whose specialty is just annuity research and management; most probably in collaboration with existing funds.

On the other hand, BIHL’s Chief Executive Officer, Gaffar Hassam said  that the number of retiring individuals depends on the age profile and choices made for early retirement. “The income to the group from this business also depends on how competitors price their products. We continue with the strategy of focusing and developing new products that add value to our customers. In addition to the process, we are busy with efficiency reviews. This is to diversify from only relying on the single premiums,” said Hassam.

BIHL’s report indicated that the global economy continued to moderately improve, but remains fragile due to the uneven growth across regions. The US economy continues to strengthen, whilst Europe remains in a protracted recession. Emerging economies growth rates continue to improve moderately, but are nonetheless expected to remain substantially higher than developed economies.

International media reports earlier this year said that with turmoil in the Euro zone pushing annuity rates to an all-time low, workers poised to retire are facing a massive blow to their pension income.

UK’s leading annuities experts, Billy Burrows of The Better Retirement Group in February advised that retirees do not have to put all of their eggs in one basket as they can split their annuity between different options. “Perhaps 2013 will be the year of the annuity portfolio; for instance, investing in a combination of guaranteed and investment-linked options, with perhaps some drawdown if appropriate,” he said. He observed that during the first few weeks of 2013 insurance companies started to increase annuity rates to take account of the increase in yields and all the major annuity companies have posted at least one increase since the beginning of the year. 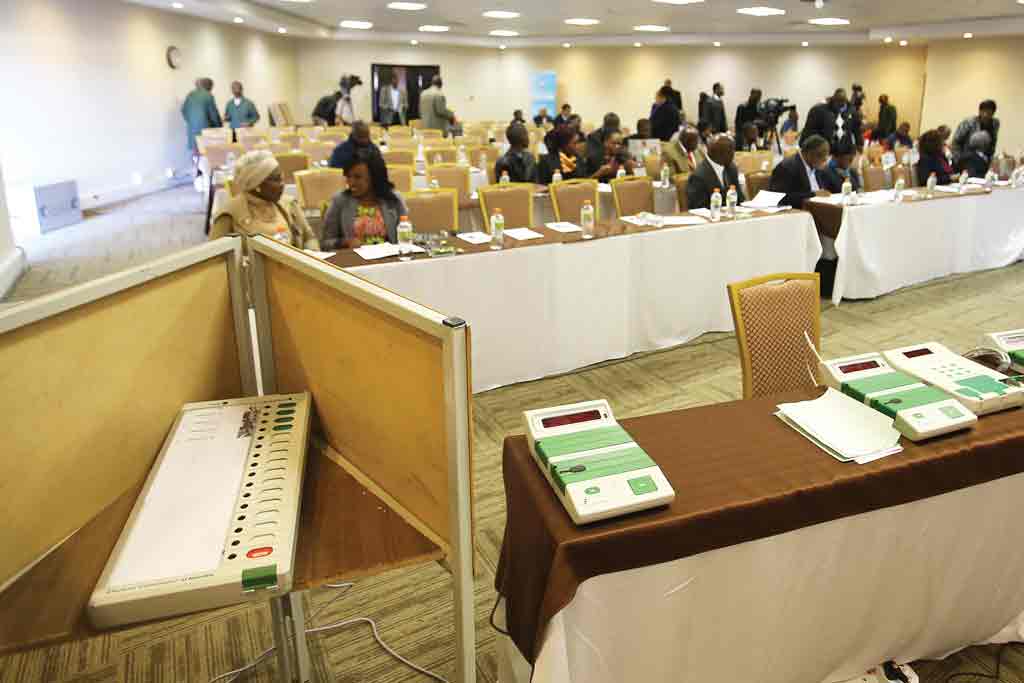