In order to assist the government in developing the rural communities and boost economic growth, Member of Parliament for Shoshong, Dikgang Makgalemele on Friday tabled before Parliament, a motion requesting government to adopt the Japanese village development model of ‘one village one product’(OVOP) as a strategy.

According to the MP, the OVOP was adopted in Japan in 1979 and successfully created an economic development model for rural areas. OVOP programme is a community centred and demand-driven regional economic development approach aimed at producing competitive products utilising local resources in which the area has a comparative advantage.
Through capacity building, the communities can achieve economic and social development within their region. It also recognises the locally available resources in their community and develops them into globally marketable products by adding values to them and a culture of self reliance and creativity is enhanced. Through the OVOP movement, community leaders, qualified human resources and networks are created for sustainable community development.

However, Makgalemele indicated that it could be expensive to capacitate the community and more resources would be needed, but “we do have numerous capacity building institutions such as Local Enterprise Authority, CEDA (Citizen Entrepreneurial Development Agency) and BOCODOL (Botswana College of Distance and Open Learning) amongst others. Most communities in Botswana are endowed with resources which can be transmuted into products and could be marketed nationally, regionally and globally. Consequently it would reduce dependence on government.”
In overall, he indicated that this Japanese model has incontrovertibly shown to be progressive and could be important impetus in rural economic growth in Botswana if it is well carried out. Economic rural development would further ease burden on government as it would promote a culture of self sufficiency on the part of communities.

“The anticipated decline in diamonds and uncertain market forces as well as declining agricultural sector present an opportunity for community centred driven economic development utilising the locally available resources. Notwithstanding the possible financial implications, the existing culture of self reliance (Ipelegeng) which has been the guiding principle and foundation for the development of Botswana from pre-independence years, applies well to the proposed model of OVOP for Botswana,” he told Parliament.

Debating on the motion, MP for Tswapong North, Prince Maele submitted that the model has been tried and tested and thus has shown much development and progress in countries such as Thailand and Malawi. “This can also work for Botswana, it is easy to run especially in special economic zones. This model will also reduce the rate of migration from rural to urban areas. It would further improve the rural economy, as the communities would now do their businesses and sell their products in towns. This would also complement the poverty eradication initiative,” said Maele.
Moiseraele Goya supported the motion, saying that it will create jobs in rural areas. “The government said special economic zones would be done, but where are they now? The economic growth in rural areas is very slow and with this motion in place, it will improve that and the livelihoods of the communities will also improve,” he said.
The motion will resume for debate this Friday. 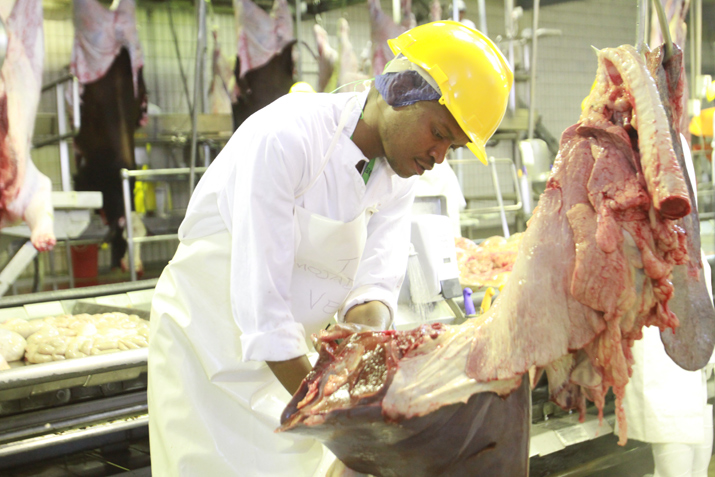