EDREVO, an educational board game produced by former teacher, Finkie Tshabadira, was named the most innovative initiative at the just ended National Women’s Exposition 2015 and won the Unique Prize Award sponsored by the Orange Foundation.

Orange Public Relations Manager, Boga Chilinde-Masebu, told the media last week that EDREVO is set to revolutionize the education system and students’ outlook on studying by making it fun and interactive. “The board game is still in development stages, but it promises to change learner’s outlook towards education and studying,” she said.

She said the Unique Prize Award is a component of the overall sponsorship extended by Orange Foundation to the annual National and Northern Women’s Expositions held in Gaborone and Francistown respectively, organised by Gender Affairs Department. “Every year, two women are identified by the judges from each exposition to receive this award. This is the second time Orange has partnered in the initiative. As the winner of this category from the Gaborone based exposition, Ms Tshabadira received P5 000 cash money, a mobile phone and other Orange goodies,” Chilinde-Masebu noted, further saying that the Orange Foundation is looking into ways of providing additional support to the development of the initiative.

She said because of Tshabadira’s burning passion to enhance learning, she had a dream to see a complete change in the landscape of the education system throughout the country, SADC countries and ultimately the world. “She critically looked into the challenges faced by teachers, parents and the most hard-hit, the learners themselves, which ultimately led to the constant decline in the academic performance,” she said.

The brain child of the project, Tshabadira, said her observation was the rather negative attitude of learners towards the traditional method of learning. “I came up with a solution and developed an exciting educational board game called Edrevo (Educational Revolution). It is an innovative way of engaging students in their learning. The teacher becomes a facilitator as students take the responsibility of learning into their own hands and have the opportunity to evaluate their learning,” she explained.

She said the board game is played by 2-6 players and it is targeting learners from lower educational levels to the Botswana General Certificate of Secondary Education level, covering all subjects. She said each pack of the board game currently costs P285 and it is currently used by senior secondary school students. 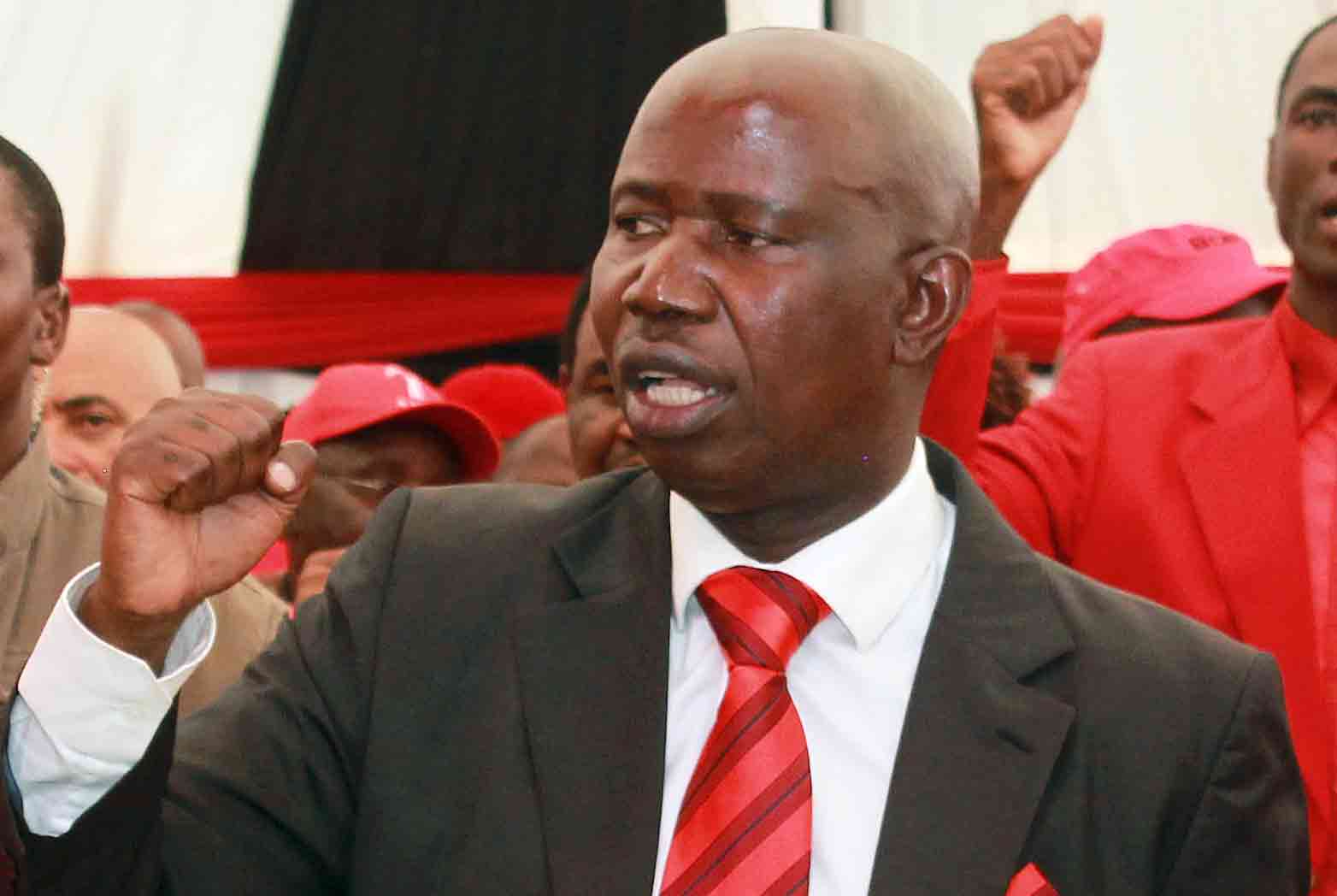