“In that sense, the classes or groups itemised in the definition would be, and in my opinion, are by way of example of what the framers of the constitution thought worth mentioning as potentially some of the most likely areas of possible discrimination. I am fortified in this view by the fact that other classes or groups with respect to which discrimination would be unjust and inhuman and which, therefore, should have been included in the definition were not.

A typical example is the disabled. Discrimination wholly or mainly attributable to them as a group as such would, in my view, offend as much against Section 15 as discrimination against any group or class.” (my emphasis)
Amissah JP in Attorney General v Unity Dow
A United Nations (UN) Treaty Experts of the Rights of People with Disabilities (PWD) has called on UN member states who have ratified the Convention on the Rights of People with Disabilities (CRPD) to end restrictions and discriminatory voting laws.
Whilst Botswana has not ratified CRPD and its Optional Protocol, as we approach voter registration and national elections next year the call is nevertheless timely. In terms of Section 6 (1) (c) of the Electoral Act persons certified to be insane or otherwise adjudged or declared to be of unsound mind under any law are disqualified to be registered. Neither the Electoral Act nor the Mental Disorders Act defines an insane person or someone of “unsound mind.”
The Mental Disorder Act defines “mentally disordered or defective person” as any person who as a result of a mental disorder or disease or permanent defect of reason or mind is incapable of managing himself or his affairs, or is as a result of the disorder, defect or disease, a danger to himself or others or is unable to conform with the ordinary usages of the society in which she/he lives.
The Electoral Act does not make provision for exclusion of class of people with mental disorder or disease who are determined to be of suicidal or homicidal tendency or are a danger to himself or others, nor is the distinction made in respect of those who do not pose any danger, either to themselves or the society. The exclusion is of a general nature. In my view, the exclusion on the ground of one’s disability, perceived or actual, from voting, denies them the right to participate in political life on an equal basis with others, without any exception regarding their alleged capacity. On the authority of Attorney General v Unity Dow, there is a strong basis to argue that discrimination on grounds of disability is prohibited by Section 15 of the Botswana Constitution.
The Independent Electoral Commission, without the ratification of the CRPD must explore ways of making voting procedures accessible and easy to understand and use by the disabled and where necessary provide assistance.  In my view the categories of mentally disabled people in the Mental Disorders Act is not exhaustive assuming IEC uses it, if at all, to disqualify  people living with disabilities from voting. As the UN Committee of experts noted, a blanket disqualification of disable people’s “automatic disenfranchisement regardless of the nature of their disability and their individual abilities was discriminatory and unjustified.” 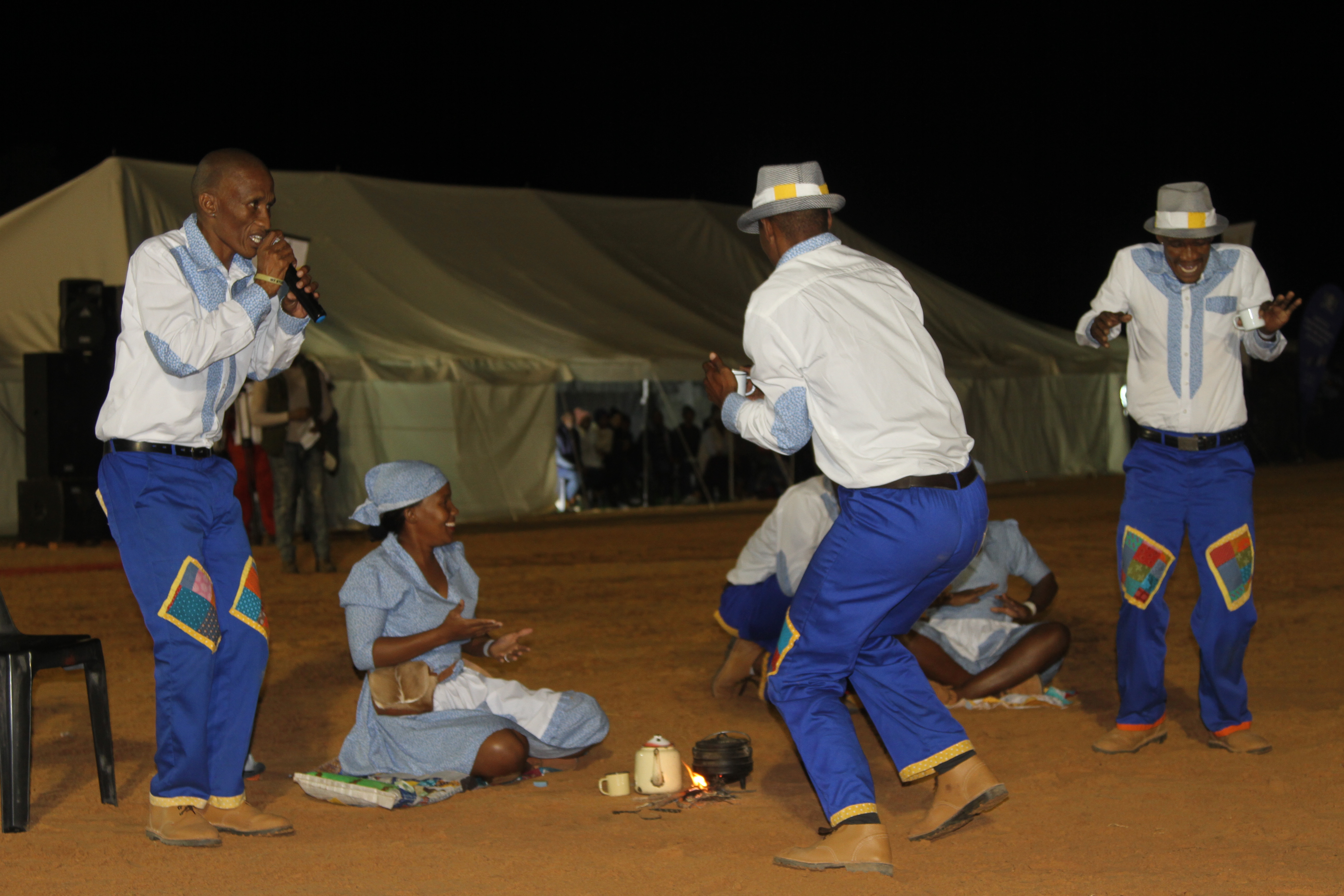