Engen Botswana Limited has announced that its turnover for the six months ended 30 June 2015 fell by 9 per cent due to decreases in controlled selling prices in December 2014 and February 2015. The company made a total turnover of P1.1 billion as compared to the P1.2 billion it made during the corresponding period the previous year.

In its unaudited group results released last week, the company said; “Gross profit increased by 25 per cent during the period under review compared to the previous year. This was mainly due to the increase in government controlled industry margin in December 2014 and increased sales volumes.”
Engen indicated that it realized operating profit of P105 million, increasing by 47 per cent. This was due to three factors; an increase in the wholesale selling margin, increased sales volumes and controlled expenditure which declined by 4.4 per cent. Its profit after tax for the six months stood at P86 million. “International crude oil prices increased during the period under review and also contributed positively to the net profit of the group. The earnings per share increased from 34.6 thebe per share during the same period in 2014 to 53.9 thebe for the period under review,” the company said.

It further pointed out that Gross Domestic Product growth remained subdued at an estimated 4.6 per cent during the first half of 2015, noting that underpinning this slow growth has been the poor performance of the mining sector, electricity and water sectors. “A lack of adequate power to stimulate economic growth continues to be the highest risk in preventing the economy from attaining the forecast 4.8 per cent growth for 2015,” it said.

“Consumer Price Inflation (CPI) was at an average of 3.2 per cent for the first two quarters of 2015. It is forecast that CPI will continue to be managed well within the target range reaching a peak of 4 per cent by the end of the year. Despite its middle-income status, Botswana has to contend with challenges emanating from its narrow economic structure and the attendant over-dependence on the mining sector, in particular diamonds. While the government has a reputation for the prudent management of the mining revenues and also boasts a good governance record and stable democracy, the need for diversification remains critical,” the group advised.

It noted that the petroleum sector continued to grow with a number of new retail facilities being constructed during the period under review. “Notwithstanding an increase in the level of competition the company continued to grow sales volumes and significantly improved its financial performance. The business fundamentals remained robust and the company continued to generate healthy levels of cash from operations. With stable international crude oil prices, it is expected that performance will continue to be strong for the remainder of the year,” it concluded. 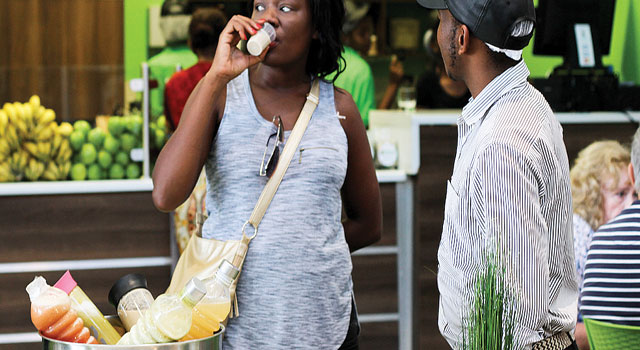