The European Union’s Trade Commissioner, Karel De Gucht this week said he is confi dent that by year end the much dragged Economic Partnership Agreements negotiations between the EU and most of the SADC states will come to an end, months before the 2014 set deadline. De Gucht last week paid a visit to Botswana, the current chair of the negotiations, and other nations in the region. Addressing the media at the EU house, De Gucht said, “Botswana currently enjoys free access to the EU market. It’s products do not pay duties at the EU’s borders and are not subject to any quotas. But this regime is based on a temporary instrument which will end on 1st October 2014, on the basis of WTO rules.”

He warned that post the deadline, Botswana would not be eligible for preferential treatment for its exports to the EU anymore unless, it has concluded and ratifi ed an Economic Partnership Agreement. As the press address came at the end of a meeting with the Vice President Ponatshego Kedikilwe and Minister of Trade and Industry, Dorcas Makgato-Malesu, the EU Commissioner reinforced Europe’s commitment. “The EU is therefore strongly committed to bring the negotiations on an EPA to conclusion this year. This would ensure that Botswana continues to enjoy free access to the EU market, and it would be an important driver for regional integration in Southern Africa,” he said. De Gucht spoke up the EU’swillingness to be lenient towards the member parties in the structure of the deal.

“The EU offers full free access to its market, while Botswana can open a lot less,” further saying “so to be frank with you, once we conclude this Economic Partnership Agreement, it will be the most generous trade agreement that the EU has ever agreed with any other FTA partner.” Responding to a question at the press briefi ng, the Commissioner said that outstanding matters were small and the issues centred around agricultural exports. The wrangling on the matter that falls under the Food and Most Favoured Nation clause is said to have threatened the talks since 2009 as countries disagreed with the EU’s propositions, according to those in the diplomatic circles.

Sources say that the agreement is jeopardised by the EU-South Africa negotiations under the same clause as the latter still wants favourable treatment for their wine exports, despite it being a highly developed and competitive industry. Africa’s largest economy also has the benefi t of being part of the BRICS (Brazil, Russia, India, China and South Africa) partnership, which gives it a greater advantage than any of the EPA negotiating nations whichever the outcome of the agreement. As far back as 2011, South Africa and the EU made a statement that the completion of the negotiations would be fast tracked. However, Botswana’s southern neighbour is yet to initial the agreement while Namibia is expected to take cue from South Africa. Talks to get a deal done were long expected to be concluded in 2008. However, since then, there have been a lot of breakdown in talks, and the impending deadline is now starting to tighten the noose for a conclusion. 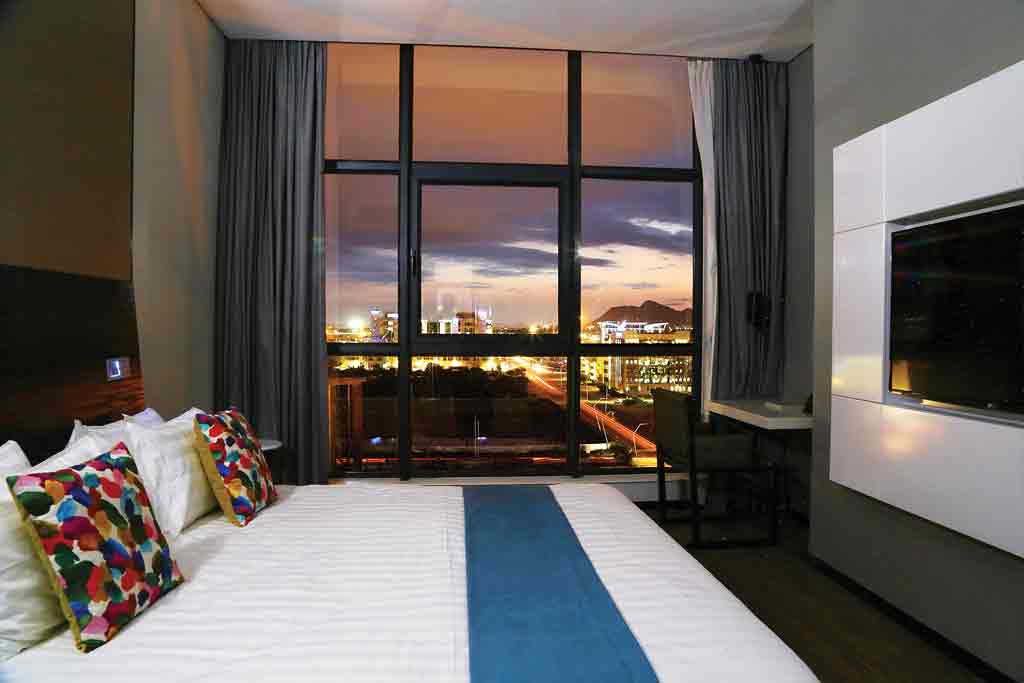