Despite the net loss of approximately P20 million reflected in the half year results of 2013, Botswana Meat Commission (BMC) has for the first time in 25 years, made operating profits of P36 million. This was revealed by its Chief Executive Officer, Dr Akolang Tombale during a meet and greet session held in Lobatse last week.

He said their lucrative market; the European Union (EU) has conditions that may be considered honorous, which Botswana has to meet.
Reasoning as to why Botswana needs to sell to the EU, Dr Tombale revealed that in 2013, a total of 6 000 tonnes of meat products were sold to the market and gained P460 million while 16 000 tonnes was sold to South Africa during the same period and made P389million, which was P71 million less despite have sold 10 000 tonnes more. Other markets received 28 000 tonnes and earned just over P500million.

“Our challenge in Botswana is to try as best as possible to find ways to comply with the EU so that we are able to sell more. This would further improve on the cattle pricing and I have no doubt it will be much higher than the Export Parity pricing,” he explained.

He added that his organisation is looking for land to lease and use as feedlots and they have been in discussions with the Ministry of Agriculture and government in efforts to secure such. He said that they had secured land in Setate, Dibete and Banyana farms. The idea is to help improve the tonnages that BMC is looking for.
“We have been recovering from serious financial crisis and to meet this (the tonnages required), it requires more resources. We need to manage that very carefully. If we were to do that in the next 2-3 years, it would be positive for us as an organisation and industry,” he said.

Quizzed on the target for the first quarter of 2014, Dr Tombale said they faced challenges. “We haven’t met the target we had set for ourselves (660 cattle per day) as we did not get them from the suppliers (farmers).We need to re-assess ourselves and find ways to get more cattle. I would urge farmers to be consistent in supplying us with cattle. I am not going to the government to seek funds because of our inefficiencies, we as BMC need to follow up farmers so that they bring more cattle,” he said, noting however, that most of the cattle had not reached the compliance stage.
Lobatse Plant Manager, Marcus Kgosiemang said they had achieved 60 per cent of their target. “We are measuring ourselves against a daily target to see how we are improving on our daily target of 660 cattle per day. We believe there is an opportunity for us to get cattle. The market needs the product,” he said.

On the other hand, BMC’s Compliance Manager, Dr Boitumelo Mogome said measles costs them big. “Measles cost us as we now have to keep the animals here for long instead of seven days. We must strive to reduce the pollution of grazing lands and water, avoid using human waste to fertilise grazing land, ensure proper cooking of meat and we must also de-worm ourselves. Unfortunately, building of toilets along major roads has not progressed,” she said.

As part of BMC’s compliance strategy, Dr Mogome said they want to accredit in-house laboratories to standard laboratories and start testing for Salmonella in products exported to Norway, which she said previously, they did not have the capacity to carry out that.
BMC also wants to integrate its management systems, instead of having several certificates like it currently has. It also seeks to implement the meat inspection framework. “We have to be at industry standard, we are several years behind. It should be geared towards trade instead of being policy based,” Dr Mogome said. 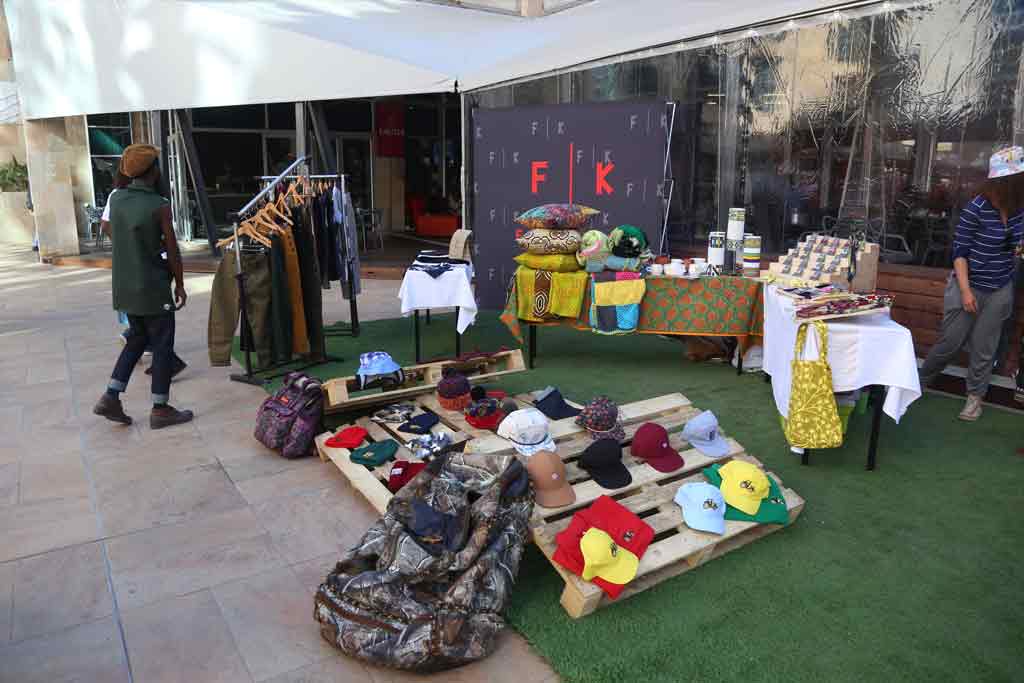