Inflation has remained within the Bank of Botswana’s objective range of 3-6 per cent since June 2013. It stood at 4.1 per cent in November and remained at that level in December 2013; lower than the 7.4 per cent recorded in December 2012.

According to Botswana Institute for Development Policy Analysis (BIDPA)’s economic review for the fourth quarter of 2013, the lower inflation is largely due to the base effect of the increase in some administered prices in 2012. “Thus, as we have noted in the last review, the fact that lower inflation has not been achieved through the implementation of a deliberate domestic policy framework suggests that authorities have little control over inflation movements,” the review states.

It further says that any pressures, especially external ones such as those associated with commodity prices, will inevitably lead to increases in inflation. “The current water and power shortages may soon put considerable inflationary pressures on the economy, either through efficiency losses or huge capital expenditures that will have to be recovered through higher utility consumer prices,” it says.

The BIDPA review further indicates that, given the fact that public service salaries have not been increased substantially in the last five years, it is most likely that an increase may be implemented in 2014, hence, in addition to possible external pressures, there are domestic pressures that are likely to push up inflation. “We therefore expect inflation to have assumed an upward trend by the end of the first quarter of 2014,” BIDPA said.

A major improvement in the trade balance during the third quarter of 2013 was realised, largely due to the P6.5 billion increase in diamonds exports, which represented a 54.7 per cent increase in diamond exports during the period. It says that there seems to be no immediate reason to suggest that the diamonds will not do well in 2014. Subsequently, BIDPA expects 2014 to be a fairly good year for the diamond sector and the economy of Botswana.

In an interview with Gazette Business, Motswedi Securities market analyst, Garry Juma said the only thing worrying is the external pressures, saying that fuel prices are inevitable, as well as changes in food pricing. “Also electricity prices that were effected in April might put inflationary pressures as well; the wage increases will not have any effect given its magnitude,” said Juma.
In terms of the diamonds performance for 2014, Juma said that not much change is expected as the United States of America, which is the biggest consumer of the diamonds, is still going through a moderate recovery.

Meanwhile, according to the Bank of Botswana’s Monetary Policy Statement of 2014, the 2014 forecast for inflation in special drawing rights (SDR) countries is 1.8 per cent higher than the 1.5 per cent average in 2013. Headline inflation in South Africa is forecast to increase from average 6.3 per cent in 2014 to 6.9 per cent in 2015. Given Botswana’s medium-term inflation objective range of 3-6 per cent and the forecast average inflation range for trading partner countries of 3-4 per cent, the Nominal Effective Exchange Rate (NEER) will crawl downwards at 0.16 per cent in 2014. It is therefore, expected that the influence of external price developments on domestic inflation will be modest. 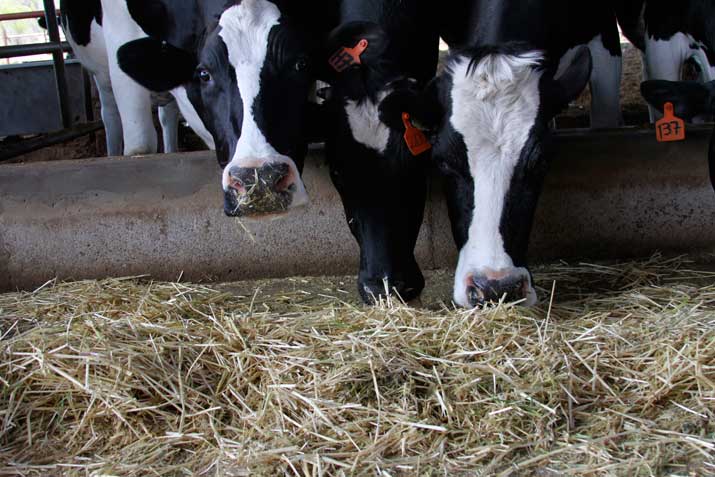