Tonota: Councilor Thatayaone Moreng says he is aware of the water supply crisis which has affected Madisakwane Clinic.
The clinic suspended its services on Thursday, following problems with a faulty pipe supplying it with water. This resulted in patients returning from the clinic without being helped or having to go to other clinics; “Health officials from the clinic came to us on Thursday at the Kgotla and informed us that due to a pipe problem they are currently experiencing at the clinic the Water Utilities Corporation had to switch off their water supply until the pipe is fixed. They also informed us that, since there is no water at all it will be unprocedural and not according to the health standards for them to continue with some of the services provided under such circumstances hence why a decision to suspend some services was made,” said Moreng who added that the clinic was not completely closed.
Moreng says he was told that delays for repairing the pipe were due to government maintenance procedures, “We just hope the remedy to the situation will be fast enough, as on Friday when I visited the clinic the patients were very displeased about the new arrangement of having to travel those kilometres to consult at another clinic,” he said.
The Minister of Health Dorcas Makgato last year told Tonota residents that she was aware of challenges which affect the health system, including minor maintenance issues like the one at the clinic which she said could be resolved locally without waiting for approval from headquarters.

Leads in the police helicopter crash 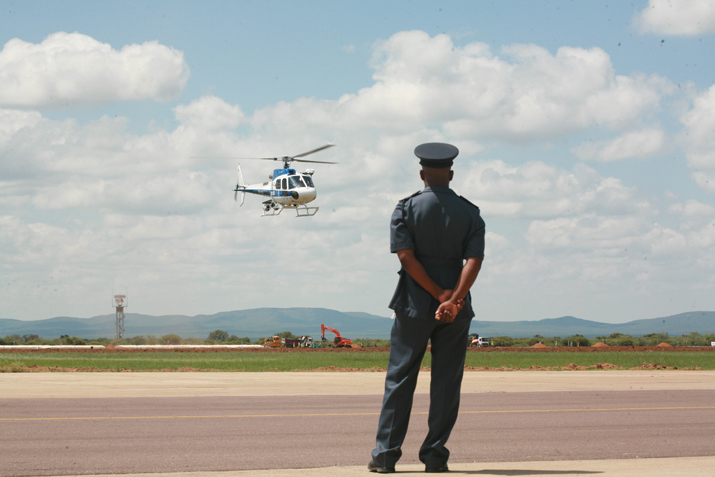