FRANCISTOWN: In a bizarre incident, three Francistown Council employees’ jobs hang in the balance after they were caught unlawfully using council vehicles for their personal gain.

According to insiders, the three employees (names withheld) who are employed as drivers were caught last week by the Town Clerk Leboile Israel unlawfully hiring two council tipper trucks and a JCB for their personal gain. According to NorthCast sources, the three employees were assigned to clean at the landfill but they diverted the route to Kgaphamadi  and Ntshe location where they were transporting gravel to some individuals and charging them P400 per load. To their shock, they were caught by the Town Clerk in the act. “We suspect that the Town Clerk had a tip off and rushed to where they were off-loading the gravel they were selling using council vehicles. All the three employees were sent to Central Police Station for questioning. The employees are still in the holding cells while investigations are ongoing,” revealed the sources. 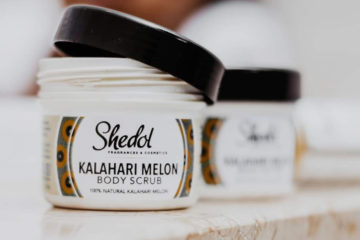