Battle lines have been drawn in Gantsi as the Botswana Movement for Democracy (BMD)  meets for its  third elective congress this weekend. Fierce competition is expected  for some  positions of the executive committee especially those of Chairperson and Secretary General. Challenging the incumbent Nehemiah Modubule  for the position  of Chairperson is Major General Pius Mokgware,  the Gabane- Mankgodi legislator, while the Mogoditshane legislator, Sedirwa Kgoroba, will challenge incumbent Gilbert Mangole for the position of Secretary General. Both incumbents will defend their positions.

Position of the Deputy Secretary General will contested for by incumbent Sennye Kono and challenger, Tseleng Botlhole.   Incumbent Rhoda Sekgororoane, who has been the treasurer  will defend her position against Percy Bakwena and Ishmael Selebogo, while Haskins Nkaigwa will not contest his position of Deputy Treasurer, thus leaving Keitumetse Sekhutle unopposed. Dr Phenyo Butale will wrestle it out with incumbent, Dr Tlamelo Mmatli, for the party’s Policy Director position. Incumbent National Organizing Secretary, Gabbie Masie will defend his position against Kabelo Mahupe.

The elective congress, which is the  first since the death of its  founding president,  Gomolemo Motswaledi,  is expected to  provide a turning point for the  BMD as it is expected to audit  its operations  of the last five years of its existence. The congress will also provide a platform for  party resolutions.

According to the BMD  Secretary General,  Gilbert Mangole,  they are  expecting tough competition for the executive committee positions, which he said was good for democracy. Amongst issues to be discussed by the congress is that of  the constitution, the  growth of the  party as a standalone entity and as a member of the Umbrella for Democratic Change (UDC), the party President’s report  as well as that of the Secretary General amongst others.  The president is also expected to brief the congress on preparations for the first ever UDC congress to be held this year.

According to Mangole, another critical issue that they will touch on is that of membership growth, which he said had stagnated. “The growth in membership has drastically slowed down because we have had to focus on  the bigger picture  of the UDC. Given the high likelihood that we will contest the 2019 general elections using the same model that we used for the 2014 elections, we  now need to focus on our membership drive as the BMD,” Mangole stated.

Also expected at the Gantsi congress is the unveiling of the BMD Disciplinary Committee. “The BMD has been operating without a disciplinary committee  and issues have not been responded to timely as a result. However, the ten people who have been selected will be introduced at the congress,” Mangole stated.
On the election of the executive committee, Mangole said issues of the BMD Youth league elective congress  that was held in Mochudi  have had a bearing on the party congress. “ We have seen  a group of youngsters contesting as a   block and  now  maintaining their cohesion and lobbying for congress contestants of their preference. Thus, we cannot rule out the possibility that issues that happened in Mochudi would not have an influence on the outcome of the elections,” he continued. The BMDYL congress was  characterized by accusations, commotions, flaring tempers and exchange of blows and ‘unsavouries.’  Sources had at the time maintained that the divisions were also fueled by party leaders who had aligned themselves with different youth camps.“ Some party leaders take sides with different camps, something which was evident  in this congress. They do because  they have interests in  party leadership  positions and they use the youth to lobby support for them. So, they have to do the same for the youth to reciprocate the favour,” the source had said. Investigations of what transpired at  Mochudi  are ongoing. Meanwhile, the youth league was recently introduced despite controversies that surrounded their election  and recognition. 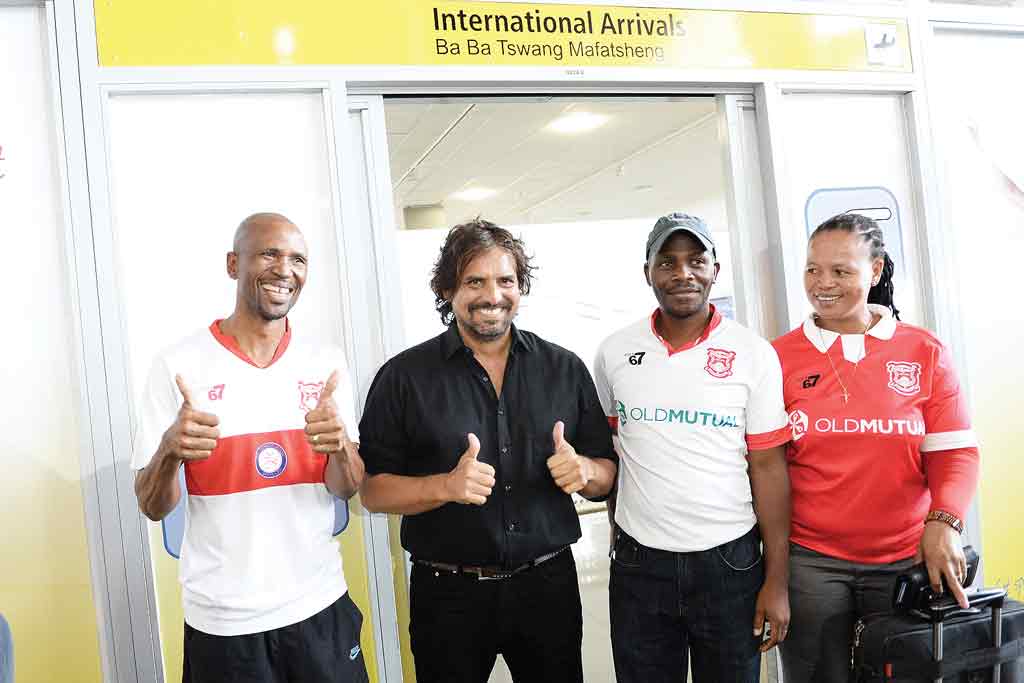