Mochudi Centre Chiefs will have to wait for two more months before signing
Phenyo Mongala from Cercle Sportif Don Bosco because world governing body FIFA has not responded to their plea for the loan deal to be concluded outside the transfer window.
The Kgatleng giants had written a request to FIFA seeking special dispensation to conclude the deal after they failed to close it during the July-August transfer window. Chiefs notified FIFA of their intentions to sign the player outside the transfer window in September, also giving reasons why the move did not materialize before the transfer deadline date. As Gazette Sport previously reported, an electrical fault caused the delay and interrupted the processing of vital documents that were to be exchanged by both clubs.
The former beMobile Premier League champions have been waiting for a response from FIFA for over a month. Chiefs’ public relations officer Clifford Mogomotsi this week revealed that they have no choice but to wait for the January transfer window. If the loan move is successful Mongala will join Magosi for the remaining six months of the 2014/2015 season. Chiefs will be required to negotiate another loan deal for the following season given Don Bosco’s reluctance to sell the player. The club is believed to be holding out for a fee that could compensate for the remaining four years of his contract.
“We wanted special dispensation in our case but we have not yet received any response from FIFA. Our only option is to reignite negotiations in January. There will be enough time in the next window because we have already done most of the work, only a few details are left to conclude the transfer. It will be a lot easier if we just wait for January,” said Mogomotsi.
The PRO also confirmed that Mongala is training with Chiefs to maintain his fitness and to keep himself in coach Mike Sithole’s plans. 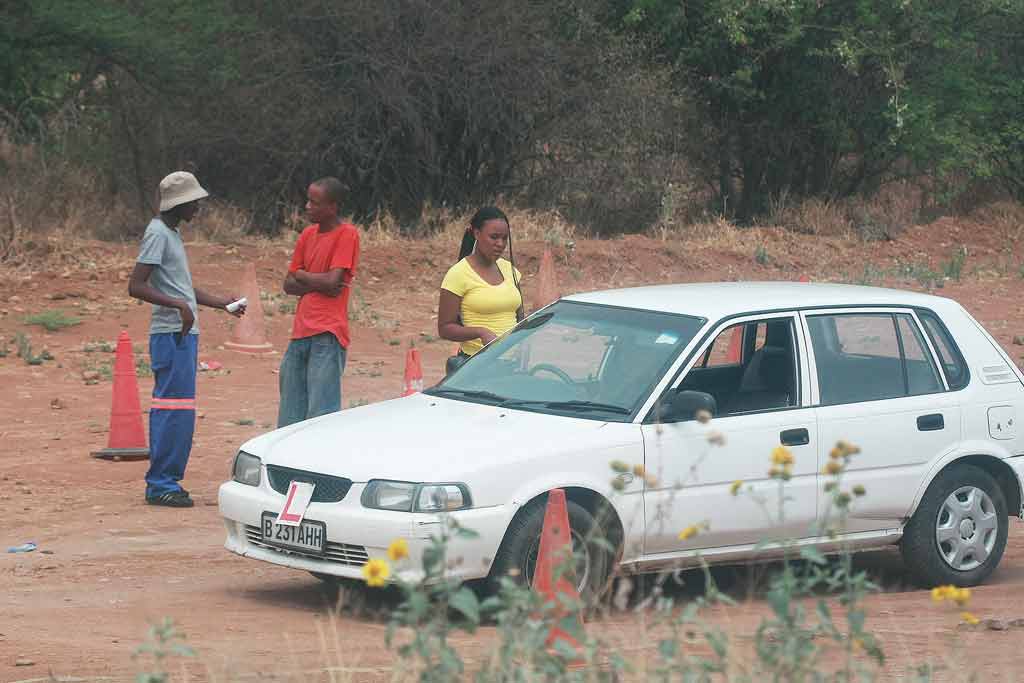