Fiji netball player Alisi Naqiri has broken a sequence of Botswana’s Most Valuable Player winning record. Previously, a Singapore Netball Super League season featuring Botswana players had produced a winner of the coveted International MVP award.
Goal defender Naqiri won the award after her side, Tiger Sharks, clinched third place in the Asian league. She won the prize ahead of Botswana player Violet Oneile whose team had the best regular season record, they were unbeaten until they lost to Sneakers Stingrays in the grand final.
Oneile, a goal shooter or attacker helped her side progress to the final with her impressive displays on the offensive side of the field. She boasted an undefeated record against her Botswana counterparts, her side won games against Hildah Binang, Letang Mogotlhwane and Sarona Hans.
However, Naqiri edged out Oneile due to her side’s defensive prowess and the former played a vital role in their record. Naqiri’s side had the best goals against record in the league, they conceded the least amount of points throughout the regular season.
Botswana’s MVP winning sequence
In 2012, Botswana had a trio of players in the league; namely Tebogo Radipotsane, Judith Mawela and Ntebogang Motlakaleso. Motlakaleso won the International MVP award when she played for M1 Starfish, her side finished fourth and was beaten in the semi finals but she won the accolade after impressing the league’s committee.
Last year, Hildah Binang won the award after leading Sneakers Stingrays to the playoffs. Her coaches applauded her improvements as her shooting abilities continued to improve. This season was the first ever term in which Botswana players participated but a player from the country failed to win the award. 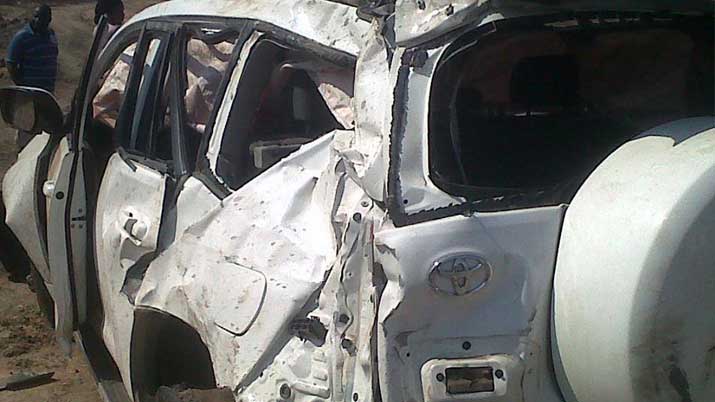