The Court of Appeal (CoA) is soon expected to make a final decision as to who owns the rights over the disputed 1, 000 hectare land in Kgatleng which has pitted  Kgatleng businessman Abram Malan against the  Kgatleng land board.

Malan, whose father was married to the daughter of a Jewish trader of the then Bechuanaland , is claiming ownership over three pieces of land in Pilane, Bokaa and Radiajana through inheritance. Through his advocate, he is challenging the 2012 High Court decision by Justice Michael Leburu which ruled in favour of the land board. The Judge had ruled that the lease agreement between Malan’s father and the land board expired in 1986 and that the letter in which the donation was allegedly made to Malan by his father was questionable.

In his argument before the CoA, Malan is contending that Kgosi Molefhe, who was responsible for land allocation then, had regarded this land as his own and allocated land to his father’s father-in-law and portions within that land to others. “After the death of my grandfather, my father continued in this place by way of a family arrangement. Similar family arrangements were also entered into by other people who had been allocated land by the Kgosi,” argued Malan, adding that a number of them sold their land to the Land Board and received compensation. On November 1st 1994, Malan’s father gave him (Malan) the land he had obtained from his father-in-law.

“It is important for this Honorable Court to further note that the letter my father wrote to me was never in dispute by the Land Board as they had accepted it as being authentic. This was followed by their acknowledgment of the said letter and subsequent admission to peg the land at Pilane and Bokaa,” argues Malan.

On how his grandfather attained the land, the court heard that at the time South Africa wanted to annex Bechuanaland (now Botswana) and his grandfather assisted in stopping the process. The chiefs approached his grandfather to assist and after assisting, he was thanked with a piece of land from one Kgosi Molefhe and the other chiefs knew about it.

In their response, Kgatleng Land Board is contending,  through its attorney Dutch Leburu, that Malan has nothing in law that allows him to be heard by the court of law in relation to the pieces of land by reason that he has no authority to act on behalf of his grandfather and/or his father and/or their Estate.

They further state that the proceedings in relation to the three claimed pieces of land were way out of time, and that they never filed a condonation of late filing of the appeal.

“The document sought to be relied upon by Malan as of the basis of his claim, being a letter allegedly written by his father is not a genuine document upon which reliance could be placed by any court to confer any rights on Malan, nor the letter aforesaid on its own confer any rights to Malan,” argues the land board.

“The claim by Malan having arisen about 1994 and not having taken any action recognized by law to enforce his perceived right, the right so claimed has been rendered unenforceable by reason of the Prescription’s Act,” the Land Board added. 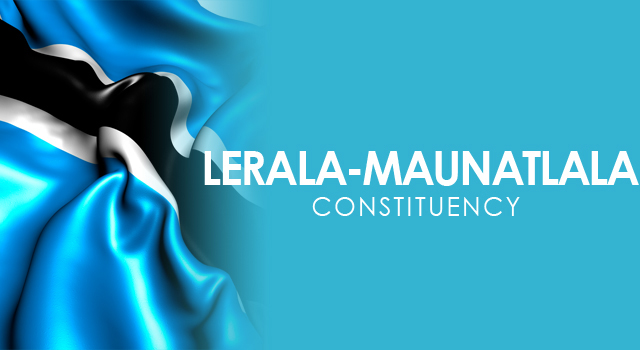