As the year 2015 begins in earnest, the issue of price hikes remains at the back of our minds. While inflation is a widely appreciated concept, its understanding remains vague for the common man and varies from one person to the other.

In simple terms, once you start paying more for a good or service, chances are inflation has started to bite. Therefore inflation refers to a decline in the value of money, which explains why you pay more for the same goods and services. Because most incomes are fixed and rarely adjusted to accommodate the ever rising cost of living, any price increases will affect us negatively. Ideally salaries should be increased to accommodate price hikes, but that is not always the case. What consumers have to do instead is to adjust their lifestyles and spending patterns to cushion against debilitating effects of inflation. Because they are effected in different commodities, at different times and varying amounts,  price increases almost always affect different groups of people within the economy.
The cost of basic necessities increases continually and it is important for consumers to keep such changes in mind and make smart choices regarding spending, particularly at the beginning of the year.

In November 2014 inflation was at 4.3 percent and Bank of Botswana (BoB) has over time maintained the inflation rate within the 3-6 percent target range. The reserve bank released a statement in December in which it forecast inflation to remain within the target range. With inflation anticipated to remain low consumers should be able to at least maintain their buying power. Still in December, government announced the reduction of petrol, diesel and paraffin prices.  The current price of petrol is P9 per litre, which declined by 60 thebe from P9.60 while diesel was reduced by P0.60 from P9.16 to P8.56. Government explained that the fuel price decrease was caused by a reduction in international oil prices, which had been going down since July last year.

The reduction will be greatly appreciated by motorists, who last enjoyed a fuel price reduction in 2012 when the prices of petrol, diesel and paraffin were cut down by 50 thebe. The recent fuel price reduction means motorists will be able to drive to work at a cheaper costs while public transport operators are less likely to increase fares.

Pan African financial services provider, Letshego introduced a financial education campaign last year, which was a welcome development given the fact that incomes have been growing at a slower rate than the cost of living. Keeping afloat will largely depend on consumers ability to successfully keep, manage and use resources that are in their possession.

“At micro-economic level, the need to spur lasting financial inclusion and skills deepening has been top on African regulators’ agenda, including Botswana’s, and this is a dialogue we are extremely keen to help carry forward as these are our two strategic focus areas,” said Letshego at the launch. Should all financial institutions make such a commitment, it may possibly result in household debt trimming down considerably. 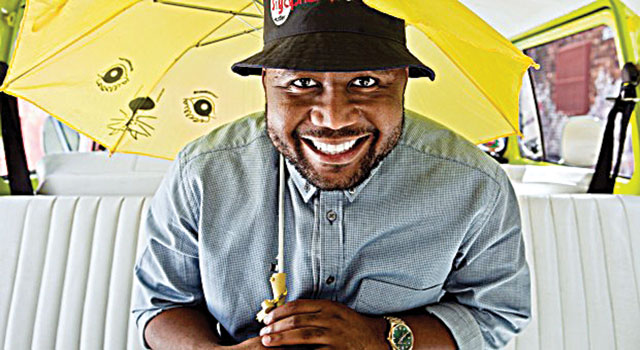