Uncontrollable emotions brewed yesterday ( Monday) at the Kweneng District Council special meeting  when Botswana  Democratic Party ( BDP) Councilor and Lentsweletau – Molepolole Sub District Council chairperson  Botokanyana Motoroko  attacked Umbrella for  Democratic Change (UDC)  Councilor for Thamaga West Molatedi Selala  with a headbutt followed  with several fists.  Motoroko beat Selala  at the staff lounge where they were  having tea at the end of the council meeting after a verbal clash at the council chambers.

Upon witnessing the fight, some councilors immediately came in between the two men to stop Motoroko who then disappeared. Police were called in  and Selala has since opened a case against his colleague.  The incident has been confirmed and filed by Molepolole Police Acting Station Commander,  Assistant Superintendent  Gontse Segale.

“Selala came to us with a complaint that he has been beaten by one Motoroko and a case has been opened. Our investigations are underway and it will be upon   completion of the  investigations    that someone will be brought before the magistrate,” Segale said. If found guilty of the offence, Motoroko  faces  a  prison term not exceeding five years with or without corporal punishment as stated in the Penal Code.

The council meeting was called officially  to inform the  council of the tragic deaths of seven Matsha Secondary School  students who hail from the  Kweneng District. Not much was shared as police investigations were ongoing to determine  the cause of the accident.
“ I have, however,  asked that once the investigations are completed ,  I be given a copy of the 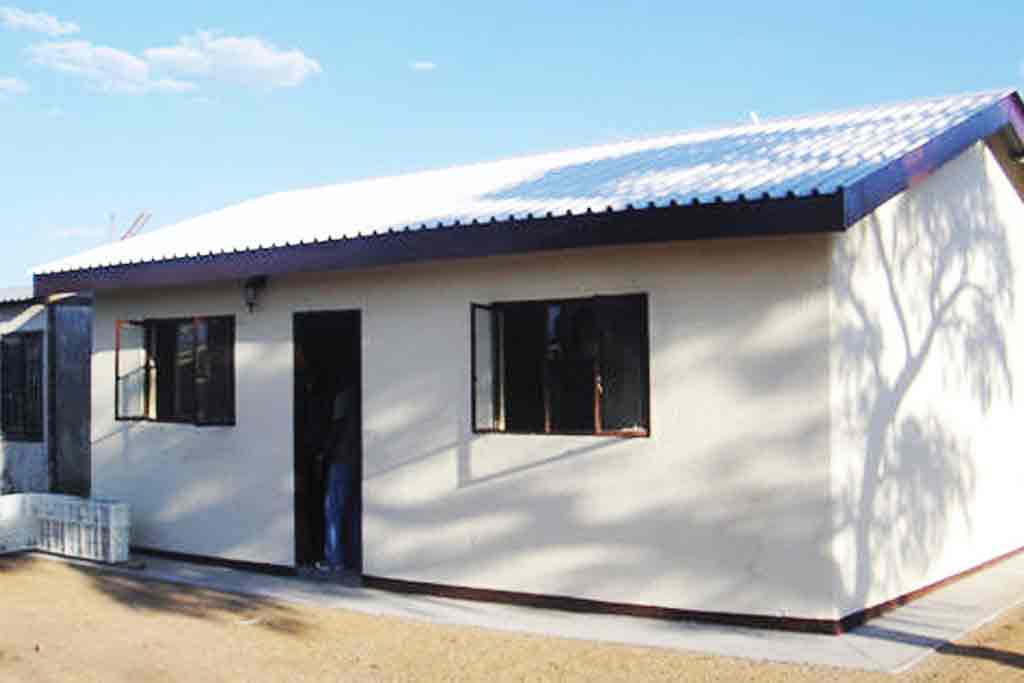