Although he could not dwell on the operational issues when responding to the State of the Nation Address (SONA) last week, Member of Parliament for Tati East, Guma Moyo said government should consider making a u-turn in reviving the National Development Plan 10.
He said that there is a need to review the strategies and the Millennium Development Goals (MDGs) in order for Botswana and the world economy to recover. “Our mineral led economy is linked to the performance of the world economy and we face the huge challenge of unemployment which comes with social ills,” he urged.
Moyo also said unless the Foot and Mouth Disease (FMD) is  addressed as a pandemic, the cattle industry will continue to collapse as more money is being poured down the drain to fight the disease. “We are chasing after the disease but not finding exactly where the problems are. There is so much poverty in the FMD affected areas and it is continuously impoverishing our people so we must declare that as a national disaster. The Ministry has failed the nation on this one,” he added.
Chipping in defensively, the Minister of Trade and Industry, Dorcas Makgato-Malesu said her Ministry in collaboration with that of Agriculture are making efforts to find alternative markets for beef exports. “We do not believe that the European Union is the only market and so far we have sourced other markets in Angola, Zimbabwe and Italy,  amongst others,” she said.
Hitting back, Moyo said the business of the government is to facilitate the economy; noting that government is not in the business of  running the businesses. He further said there is a need to be innovative and creative, adding that it is important to improve the agriculture sector in order to create employment.
“If you unpack the import bill, you solve the unemployment problem. We have the potential to promote agriculture and create employment. It should start at the leadership level, if we do not do something with the economy now, the young people’s dreams will be shatteret. We should make an impact and speak as a collective voice whilst we still have this opportunity in Parliament. Unless we speak economic growth and pick up the drivers, we are doomed. As MPs we need to look at every sector and unpack it collectively,” he added.
He pointed out that even the United States of America is struggling and the Chinese want to go into Africa and buy land to grow food for their nation. Therefore, he stressed that “we are credit-worthy, we have resources, we have intellects and we are not taking advantage of these. The different parliamentary portfolios that we have in this Parliament should be unpacking these and give guidance. The economy is going to be driven by the private sector and government as the facilitator. We are the custodians of the people’s values and the constitution.”
MP for Kanye North, Kentse Rammidi seconded Moyo’s call by saying, “we should all start thinking the way Moyo is thinking. Once our diamonds run out, the factories are going to close shop.”
Isaac Mabiletsa of Kgatleng East said that he does not see any return on investments in the government programmes such as backyard gardening. He however, did not dispute the initiative. “The policy programmes are not targeted at the real problems that people are facing. There is no prudent expenditure of resources,” he said.
Gaborone Central MP, Dumelang Saleshando on the other hand said foreign direct investment (FDI), which is a necessary ingredient for economic growth and sustainable development, is below the expected levels.
“The high level of deportation of investors who have lived here for many years has had adverse effects on the thinking of many potential investors who are worried by the current practice that seems to be a norm. There are many people who have lived here for 10 to 20 years running their businesses who have been declared prohibited immigrants. Botswana needs to seriously re-visit this area of concern. The perception of Botswana in the eyes of many countries is negative and this does not augur well for our efforts to attract FDI. The President could not, in his address, state how many investors we have attracted since his last address. The statistics are embarrassing,” he said.
Furthermore, Saleshando indicated that Minister of Agriculture, Christiaan De Graaf has completely abdicated his responsibility to safeguard the interests of farmers and the sector. He said the Botswana Meat Commission, which offered the farmers a reliable marketing, collapsed under the minister’s watch and he appears to not care  about the organisation’s future.
Touching on the FMD issue, he said that “there is no concerted effort by government to deal with the FMD on a permanent basis given that the country produces vaccines for the disease. Government is not doing much to look for alternative markets for our beef. It has taken government too long to re-stock areas which were affected by FMD two years ago. Border fences along the north-eastern part remain poorly maintained and continue to pose a threat of the disease re-emerging shortly after the re-stocking exercise. 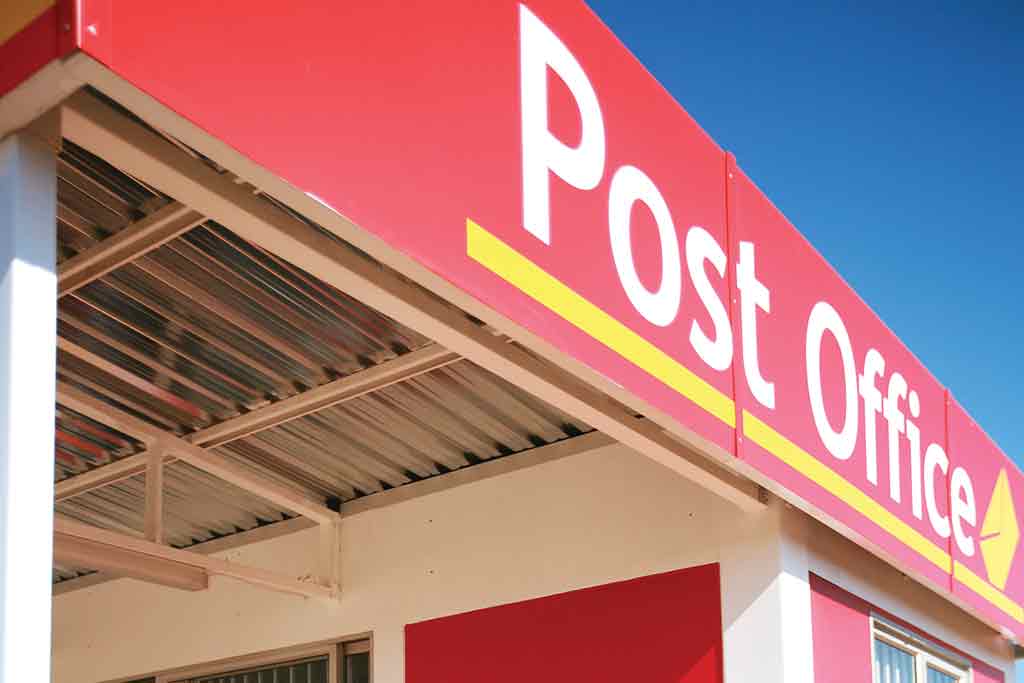