FRANCISTOWN: Following the expose by this publication that Botswana Democratic Party (BDP) councilors are hatching a plan to oust Francistown Mayor, Sylvia Muzila through a motion of no confidence, the latter is now seeking the intervention of party President Ian Khama to protect her.

The Mayor has written a letter to the Office of the President asking that the matter be investigated and action be taken against the rogue councilors. In the letter, which copy NorthCast is in possession of, Muzila requests the involvement of the President to quell disturbances propagated by the councilors. “I am reliably informed that the plot to remove me from the Mayoral position is organized by the special elected councilor Peter Ngoma and Deputy Mayor Lechezani Mudenga as well as two BDP women councilors. Ngoma is under pressure to work against the Francistown East Member of Parliament (MP), Buti Billy. This move started early this year with his provocative language and disturbing words towards me even in the presence of staff,” reads the letter in part.

Further, Muzila accuses Ngoma of frequently working on different strategies and fabrications to influence the rest of the councilors to remove her from the Mayoral position. “Ngoma does not conduct himself in a decent manner generally, therefore I request that the matter be investigated and action be taken to stop these councilors from fabricating stories as a plot to oust me,” Muzila stressed.

Muzila did not answer her mobile phone nor respond the text messages sent to her when this publication wanted to ask her about the contents of the letter. She had earlier claimed no knowledge of the plot to oust her. “It should be noted that I do not have the slightest clue of what the matter is all about except to conclude that it is fabrication with a motive of causing confusion in the council. From reading the article it is obvious that the reporter and his informants have the motive to embarrass me,” read part of the complaint letter she wrote after the first article. Efforts to talk to both Mudenga and Ngoma were futile as their mobile phones rang unanswered. 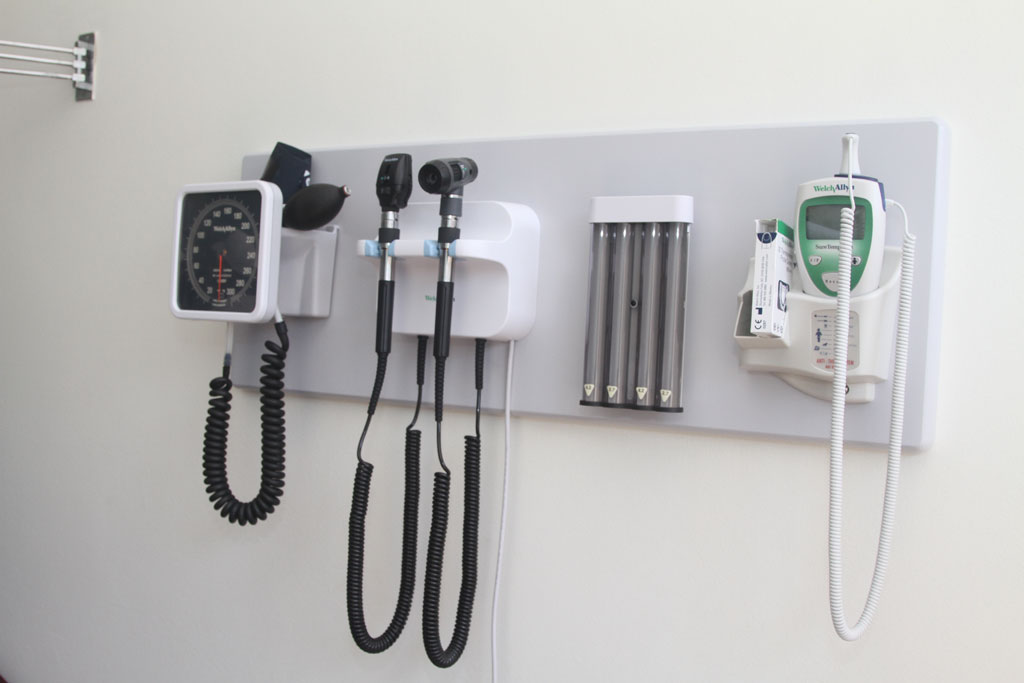