Furnmart has indicated that the trading environment particularly in Botswana and the neighbouring South Africa is difficult. This is despite the company making a revenue of P655 million for the six months ended 31 January 2015, an increase of 9 per cent from the prior year.  “The performance of the Group’s respective debtors’ books reflects a deteriorating credit climate in the region. As a result, profitability is lower, mainly due to higher impairment provisions and lower income yields earned from the debtors’ books,” the company said in its unaudited interim results for the period. It has said that its profits were also negatively impacted by the start-up costs of new stores, higher depreciation charges and interest expenses, resulting in profit after tax that is materially lower when compared to the previous year. “The increased depreciation includes the write-off of software expenses subsequent to the completion of the roll-out of the new Information Technology (IT) system in Botswana, Namibia and Zambia. The higher interest charge is the result of increased long term funding, which has been raised for future growth,” it said.

With regards to the operations aspect, the Group said it opened four new Furnmart stores during the period under review and one Home Corp store and more Furnmart stores are slated for opening in South Africa this month.

It also noted that it is nearing completion of the roll-out of the new IT platform. “All stores with the exception of those in South Africa, have been converted to the new system. The South African stores will be converted by May 2015. The Group will benefit from this investment through enhanced efficiencies in areas of in-store operations, reporting, credit follow-up and credit granting,” the Group said.

Difficult trading conditions in the credit retail market are expected to continue for the remainder of the year. However, Furnmart management will continue to focus on improving collections, improving credit granting processes and containing costs through emphasis on productivity and improved efficiencies.

Despite the adverse trading conditions, the Group said it will continue its expansion plans in line with its strategy of diversification of country risk. It said ongoing rationalisation in the industry increases the potential to obtain prime sites in appropriate towns and villages. 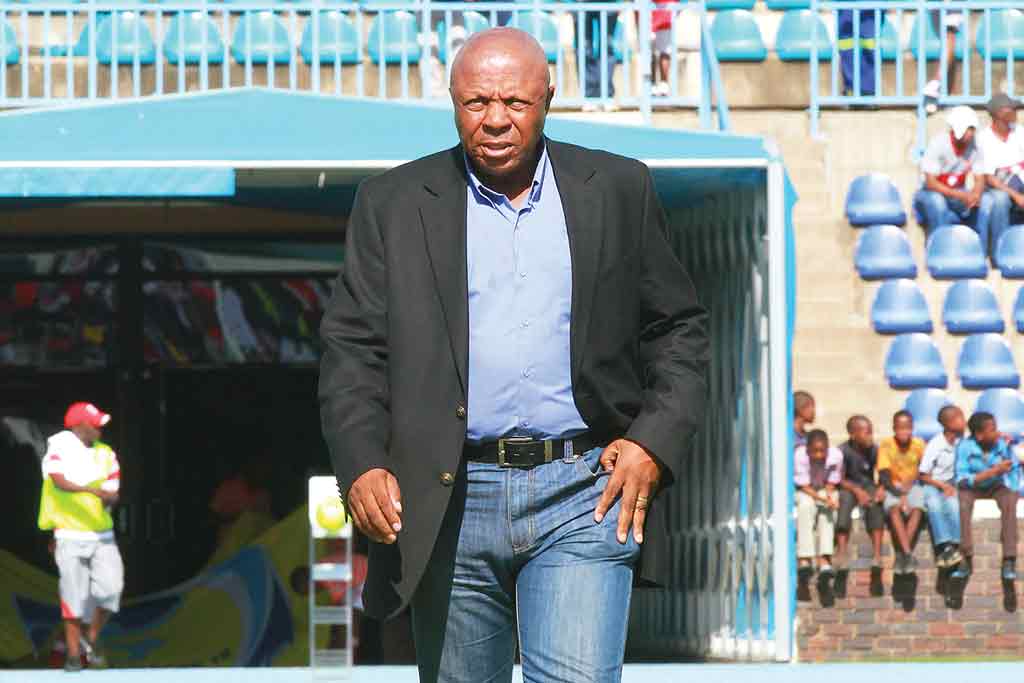