The Managing Director of G4S Botswana Limited, Michael Kampani, says the restructuring of the business which resulted in retrenchments towards the end of 2013 has had a positive cost impact on the company as it registered a record of P35.9 million profit before tax in 2014.

In the group’s annual report for the year 2014 launched on Friday, Kampani, a seasoned accountant, believes the past year was the best for the group in terms of operations, and he gave credit to the implementation of a strategic plan which turned around the company’s fortunes.

In the previous year, G4S, a Botswana Stock Exchange (BSE) listed group had achieved  6.5 percent organic growth in revenue in the first year of the turn around plan which Kampani says was significant and a welcome development though short of the 10 percent target they had set themselves.

He adds that the achieved growth in revenue is a positive step and can be used as a foundation of improvement in 2015. The improvements in operation and services, Kampani says, have allowed the group to build clients’ confidence in the company and have improved their customer retention rate. Moreover, he considers the company’s restored image to have occasioned the acquisition of a number of new customers, mainly in the cash management and systems installation spheres.

Even though the group could not attain its targeted revenue growth, the 6.5 percent achieved is far better than the  0.7 percent achieved in 2013. The dull performance in that year was blamed on challenging market conditions and other factors such as an increase in the impairment of trade receivables, one-off costs associated with a restructuring of the business, and a decline in investment income following the acquisition of the facilities management business in 2012.

G4S, which boasts a market capitalisation of P368 million, at some point in 2013 had the lowest share price in the domestic bourse, forcing management, which included Kampani, to restrategize.

Some of the improvement measures that were proposed included a review of overheads and operating costs and enhanced focus on collection of trade receivables in addition to undertaking various initiatives such as adding new vehicles to the fleet to improve the service offering and drive revenue growth.
Kampani notes in the report that the achievement of their turnaround is a consequence of the successful implementation of various strategies. In terms of organisational structure, he says structures have been consolidated and streamlined with staffing levels having been rationalised and in the process removing overlaps.

The company has also had to deal contract profitability to achieve turnaround. Kampani says they addressed issues relating to income generation which previously led to cash flow difficulties. By reviewing their contract profitability, he says they had to discontinue some non-profitable accounts specifically in the Manned Security sector where he says the group is being undercut by an increasing number of operators.

Kampani is of the view that lack of set industry guidelines is allowing this particular sector to grow and operate below the standards set by G4S globally and as result negatively affected their margins.

Certain factors that are of concern to Kampani are pricing which he says has become a crucial factor in manned security due to the unending entry of new players, with over 700 companies believed to be offering basic security in Botswana.

His contention is that these companies are not required to subscribe to any set industry standards besides company registration. He adds that standards such as minimum wage, condition of operational equipment and adequacy of supervisory structures are currently not regulated.

Kampani, however, expresses optimism that the bill for a regulatory authority governing security services would serve to level the playing field and protect customers if enacted. The bill is reported to be still in the draft stage.

To achieve the turnaround, G4S made significant strides towards containing bad debts, as Kampani explains, by discontinuing unprofitable accounts and attaining better margins, and this has driven overall profits upward. 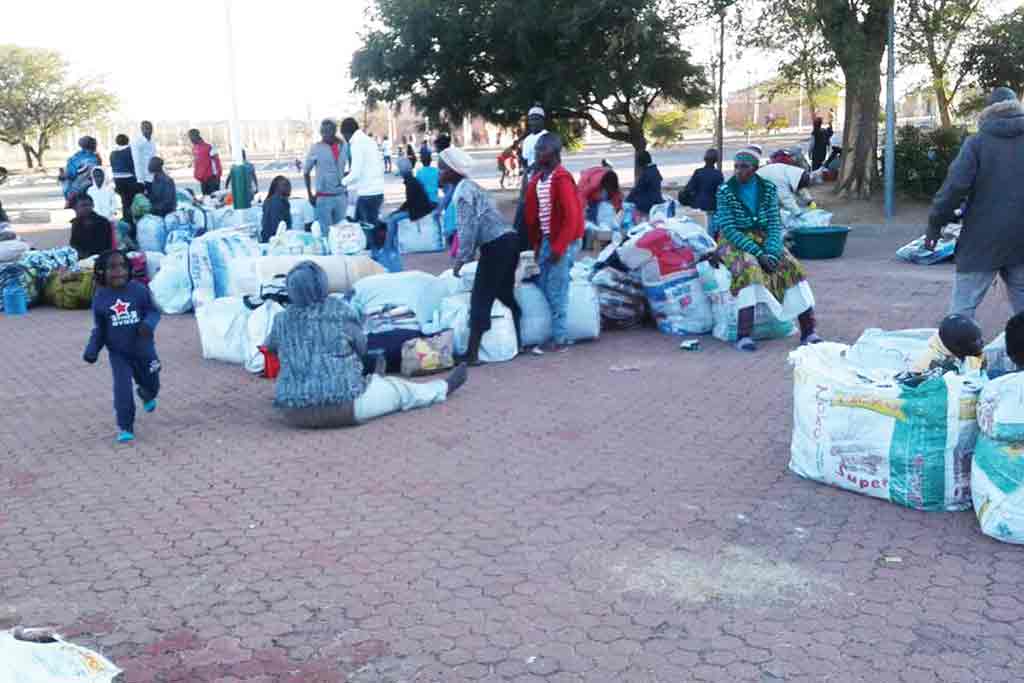