On Friday, the security solutions provider G4S Botswana hosted the media to the release of their financial results at their headquarters in Gaborone.   The company, a subsidiary of a global group of companies, which started the year in  a legal tussle between its Mother Company and former CEO of G4S Nigeria, finally has something to celebrate.

G4S Botswana  whose major services include cash management, alarm systems monitoring, guarding, and facilities management has realized a P12.216 million (6.5%) growth in revenue from P188,224 million in 2013 to P200,440 million in 2014. According to the Managing Director, Michael Kampani, the growth in revenue is attributable to the good performance seen in all the sections of the business. Under cash, which contributed 28% of revenue, the company started 2 major cash management contracts and grew its ATM portfolio. G4S Botswana also commenced cash management operations in Francistown. Under the alarm monitoring segment of the business, which contributed the largest share of revenue at 34%, G4S has realised growth despite the company writing down subscribers for credit reasons. Kampani says under guarding, which contributed 29% of revenue, they have signed a lot of new contracts, including one off events security contracts, and retained them. They, however, had to discontinue P3.1 million worth of unprofitable contracts.

The new entrant in the G4S Botswana offering, facilities management, according to Kampani, realised reasonable wins and they have managed to retain them after their cleaning license was renewed. It has contributed 9% of the total revenue. G4S Botswana recorded a P29.7 million (498.5%) growth in profit before tax, grossing P35.9 million in 2014 when compared to the P6.2million garnered in 2013. With some quiet confidence, Kampani exclaimed that “the performance is over 134% better than that of the years 2012 and 2013 combined.” In 2012 and 2013, G4S Botswana pulled in P9 million and P6.2 million respectively, totalling a little over P15.2 million. So, what are the ingredients of this ‘talisman’ turnaround strategy? According to Kampani, they reduced their operating costs, mainly by replacing their old and high maintenance fleet with a new fleet of vehicles. They raised over P1 million, increasing their Other Income by over 97%, when they disposed of the vehicles. They enhanced their contract profitability by,“… chasing right margins, and discontinuing unprofitable contracts,” said Kampani With their healthy cashflow standing which derived from cost efficiencies and improved collections, with cash reserves in excess of P22 million, which has now been increased to P26 million, the company invested by depositing with the treasury of the mother company, raising over P1 million in interest income. They reduced company overhead costs by 25%, saving over P15 million, through savings from a restructuring exercise carried out the previous year and through other efficiencies. Alarm systems monitoring was the largest contributor to profit earnings at 46%, followed by cash management at 35%, then guarding at 13%, and facilities management at 6%. 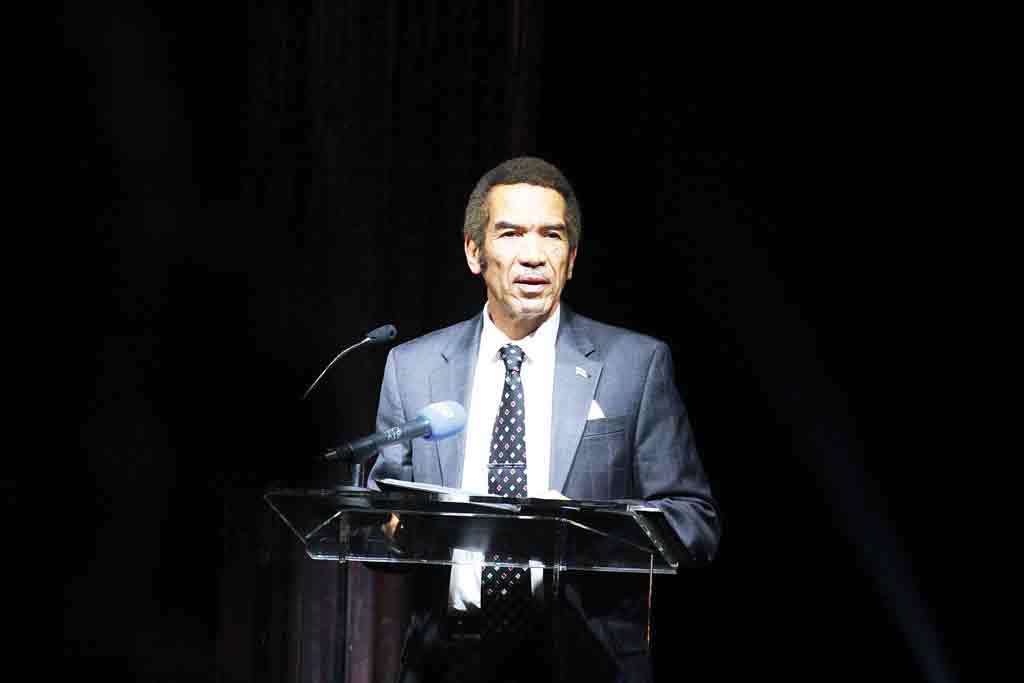