Several beMobile Premier League clubs are reported to be hot on heels of the 20 year old Nico United’s talisman Onkabetse Makgantai. With each passing week the player has grown in stature and his versatility for Majombolo has caught the eyes of the league’s big predators, who are ready to pounce on Nico’s prized asset.
Such is his talent that Makgantai received his first senior international call-up for Botswana in June 2015 for the AFCON 2017 Qualifier against the cranes of Uganda. Although he did not feature in that game the speedy attacker can be optimistic of soon adding his first international cap to his promising resume.
Makgantai already boasts of several caps for Botswana’s under 23 team. Having made a number of appearances for Nico United in the just ended beMobile Premier League and the 4th installment of the Mascom Top 8 tournament, Makgantai  has the kind of athletic toolbox that can overwhelm defenders with natural ability alone.
With Township Rollers already offloading a number of players, Makgantai’s name may just top Popa’s wish-list in the transfer window.  The club has already confirmed they will be in the market in search for a winger. Want away winger Kobamelo Kebaikanye’s proposed move from the club could trigger the club to lure Makgantai to their ranks for next season’s title campaign.
However, Gaborone United may not allow Rollers to buy the youngster very easily with the Reds also on the lookout for an enticing young attacker as they are on the brink of losing their marksman in Benson Shilongo, who according to reports, may find himself plying his trade at the Absa Premiership in South Africa.
Another major factor that can surely prompt GU to sign Makgantai may be Platinum Stars’ pursuit of Mpho Kgaswane who with no doubt impressed during the COSAFA Cup held in the hometown of Stars. The 20 year old would certainly provide instant cover for Mandla Mgadla and Kgololo Kgogobi.
Makgantai ticks all the boxes for Rahman Gumbo’s side which is characterized by pacey wingers who can also chip in with goals. Gumbo might have a prolific attacking line in the form of Ntesang Simanyana, Kgogobi and  Tebogo Sembowa but their forward line would be more potent with Makgantai in their line-up.
These players could instill fear amongst defenders in the final third. It still remains to be seen if Makgantai will be tempted to make a significant hop across the pond and join one of the Gaborone giants in what could be one of the best signings for any of the sides. 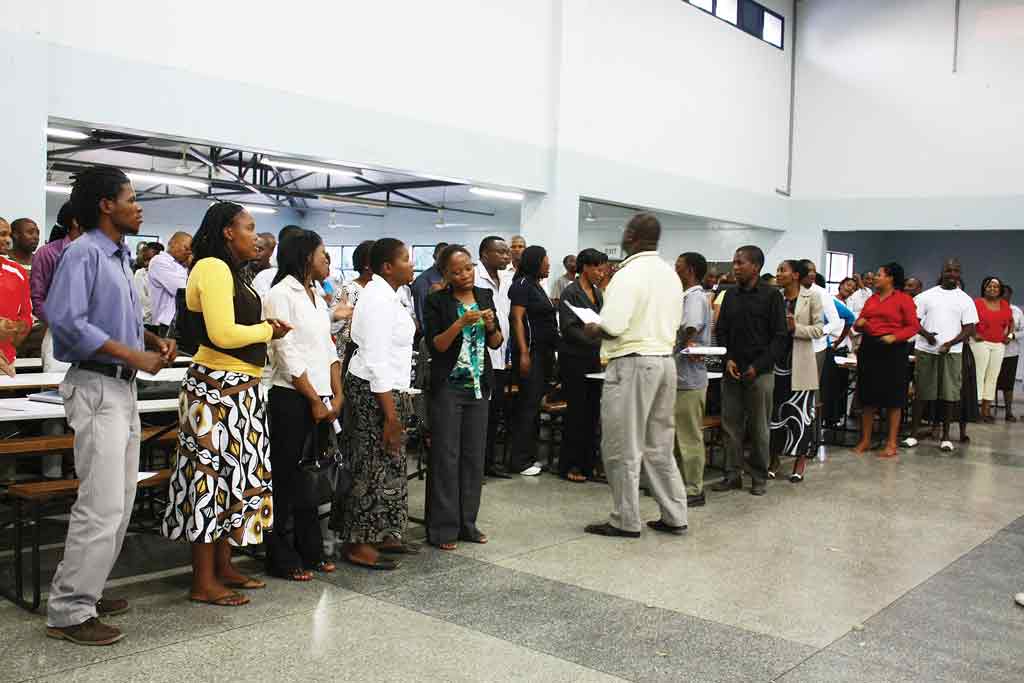